Home / russia / Scientists have found that long studies are good for the heart. 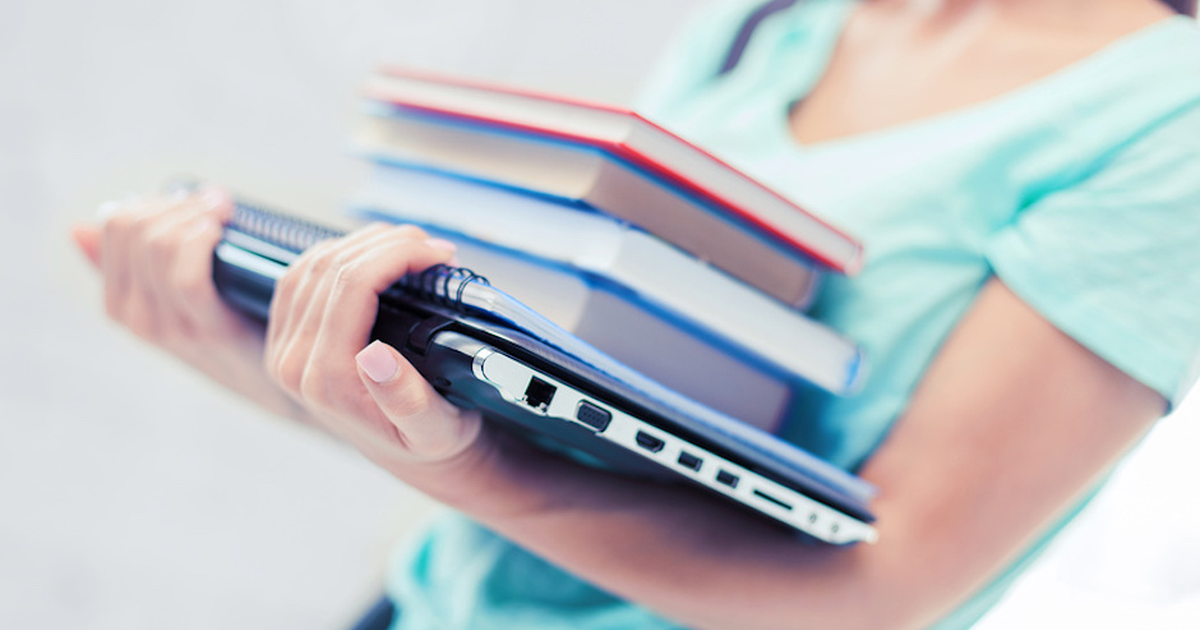 Results of a study conducted by a group of scientists from the University of Bristol and Imperial College London (UK), published in The BMJ.

Previous studies have shown that people who have been taught good risk of cardiovascular diseases. To understand the causes of this phenomenon, the researchers analyzed data on more than 200 thousand people of European descent. Scientists compared the number of years these people gave to training with information about their body mass index, blood pressure, smoking, as well as data about whether they had suffered heart attacks and strokes.

Researchers also studied the genetic profiles of more than a million people, focusing on how point mutations can be linked to time spent on education, and risk factors for cardiovascular diseases.

As a result, scientists came to the conclusion that people who graduated from university were less susceptible to heart attack and stroke, as their health condition was better than those without. study at school. Every extra 3.6 years spent on training is linked to a lower body mass index, blood pressure, and reduced likelihood of smoking. Overall, 40% of university graduates are protected from heart attacks and strokes due to their lack of excessive weight, normal weight and smoking cessation. In this case, the researchers emphasize that we are talking about the impact on the population level, so it is not necessary that any person who has not graduated from school or school; r university, certainly getting sick with cardiovascular diseases.

Other factors that explain that people with a good education do not have a lower risk of heart attacks than a stroke than people who have not spent their time studying, have found it yet. One explanation would be the socio-economic status of senior university graduates and, consequently, a higher level of medical care. In addition, people who have been taught well can be more aware of their health, lead a more accurate lifestyle and consult a doctor in case there are any disorders, there are researchers believe.