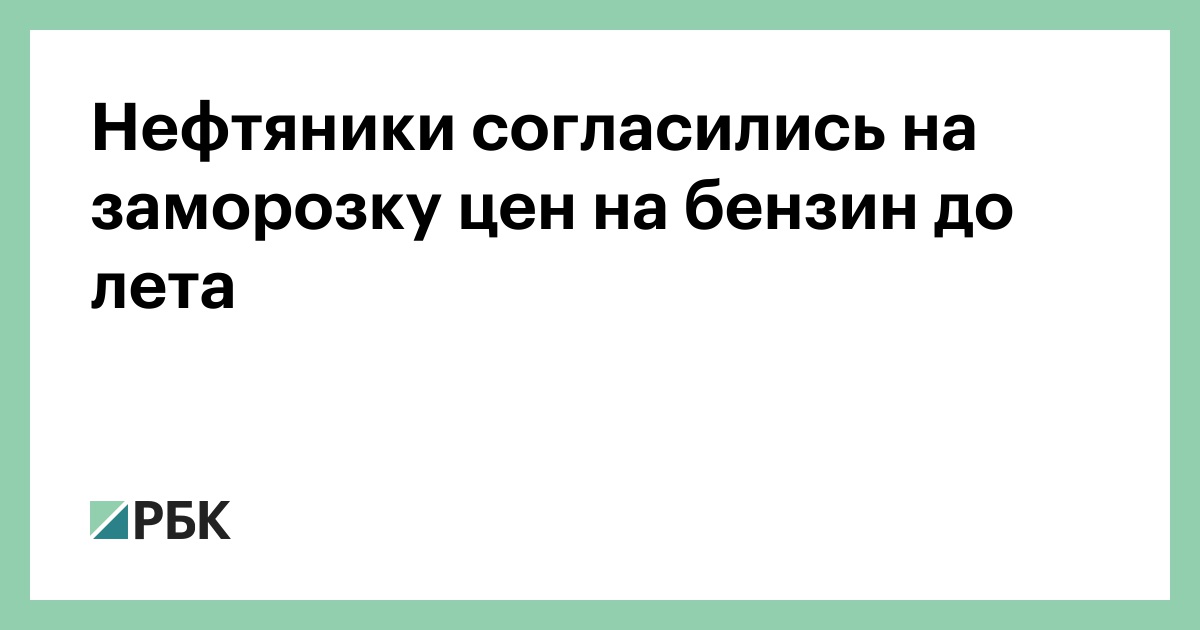 In addition, the government decided to start consulting the EAEU on the possibility of introducing export licensing for oil products (giving export permits only if a certain amount of fuel is supplied to the domestic market), said Kozak representative. reporters. “The market situation is already stable, but these decisions will be a 100% guarantee that the market situation will remain stable in the medium term,” said Alexander Dyukov, head of Gazprom Neft.

All three decisions (extension of agreements, changes in damper licensing and export) were discussed by the government last week at a meeting with Prime Minister Dmitry Medvedev, there were no oil company representatives there.

The government agreed with the oil companies to freeze prices last year after the big increase in prices for gasoline and diesel in the spring: from June 1, 2018, there was actually a verbal agreement. And in early November, the ten largest companies signed agreements with the Ministry of Energy and the Federal Antimonopoly Service, they ended on 31 March. Then the oil companies pledged not to raise prices for refineries that are higher than those set by the government and to increase the fuel supply to the domestic market by 3% t compared to last year's level. Thus, the border officials recorded at the gas station. 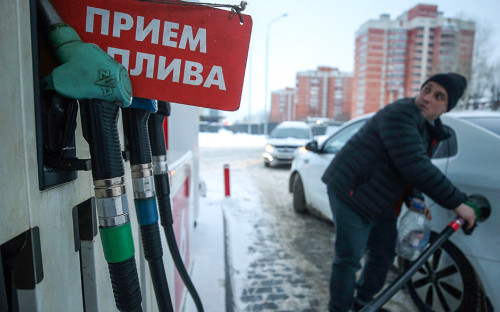 The end of these agreements coincided with the term of increasing fuel demand, he explained the need to extend Kozak. The second reason is the need to prepare a bill on export licensing. By licensing, the government decided to replace barrage export duties on petroleum products. So far, the government has seen the rise in duties as the main threat to the oil industry if they cut the contracts and raise fuel prices. But the measure is too hard, Kozak admitted.

Last year, officials agreed not only with the oil companies to freeze prices, but they also devised a mechanism that would enable them to offset the lost profits in the supply to the market. domestic. Historically, the domestic market for oilmen was a premium compared to export, but last year the situation changed dramatically, which led to a jump in fuel prices in Russia. The reasons: expensive oil and weak ruble. The government proposes to subsidize companies 50-60% of the difference between high export prices and conditional domestic fuel price (by government decision – 56,000 rubles for gasoline and 50 thousand rubles for diesel) t . Moreover, if the domestic market again becomes premium, the oil men are already starting to share profits with the budget.

But in the first quarter, the damper didn't work properly: instead of subsidies, the oil men had to pay the budget themselves. Companies have been asking the government for a few months to change the formula, but the Ministry of Finance strongly opposed any adjustment.