most DLCs are canceled, and the head of the game leaves Square Enix 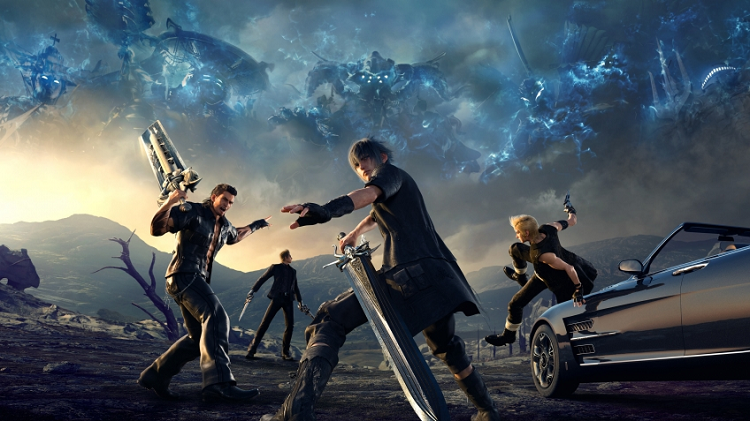 Square Enix announced at the last investor meeting that he had lost around $ 33 million due to Final Fantasy XV. Nearly all the additions published to the game were canceled, and the company's Hajime Tabata (Hajime Tabata) development manager left the company.

According to Final Fantasy XV many additions came out, including stories. A number was planned for 2019. But Square Enix announced that Episode Noctis, Episode Lunafreya and Episode Aranea have been canceled. However, Episode Ardyn is still coming out (in March 2019). Content is also being prepared for the Comrades multiplayer mode and the Final Fantasy XV collaboration with Final Fantasy XIV.

"It was almost two years since Final Fantasy XV was released, – said Hajime Tabata in his message. – – I really believe that the reason we could get so far in faithful supporters. I thank you by my heart. Today I have a personal announcement to all of you. I, Hajime Tabata, leave Luminous Productions and Enix Square Group … I was able to have a lot of experience when working in Square Enix. Every game that I have taken part in the development means much to me. However, Final Fantasy XV stands out of this group, as it is a special project for me. I'm going to break. So I decided to take this opportunity to officially announce my departure from Final Fantasy XV to all the supporters who supported the game around the world … I have another project in my work that I want to install as my her next after Final Fantasy XV. For this reason, I decided to leave the current situation and start my own business to achieve my goal … I would like to thank all those who continue to support Final Fantasy XV and those who personally supported me me. ".