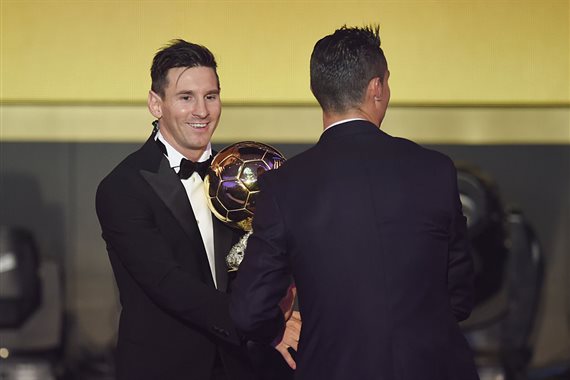 It became known how much Barcelona and Juventus leaders win.

Please note that the above amounts include sponsorship contracts, salaries, bonuses and other income players.