In Voronezh, the production of IL-96 modernization was launched 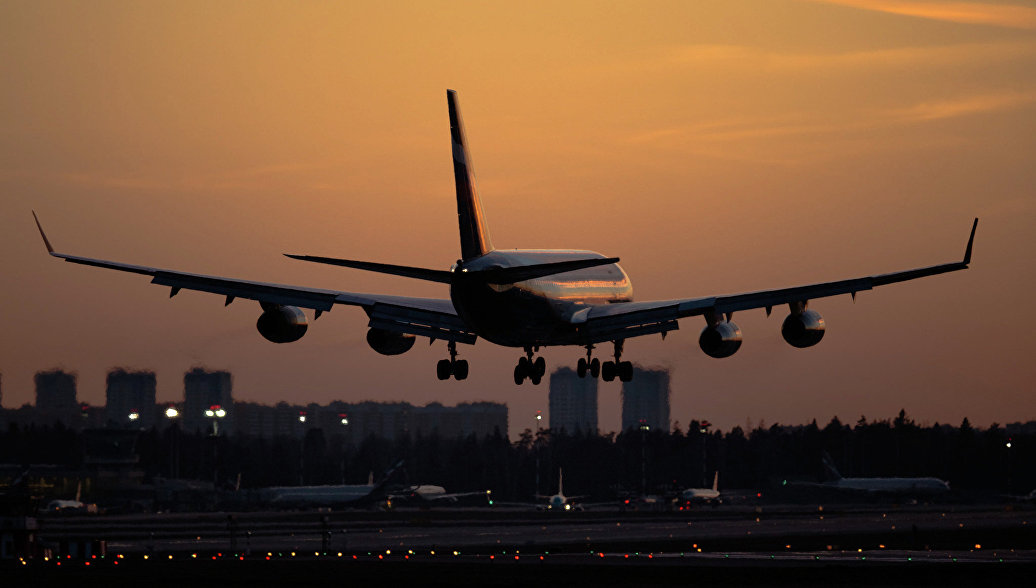 "The work is being done actively. The work on developing design documents in the final phase, the assembly of the air elements is also done. In addition, contracting is underway on the components, "said the company.

In July, it was reported that the government had decided to allocate to United Corporation Building Corporation, which includes a Voronezh aircraft plant, 1.32 billion rubles for reconstruction and production technical re-equipment for the production of an IL-96-400M aircraft.

IL-96 regeneration: how the updated aircraft will help the airline industry

The Multi-96-400M long-body passenger aircraft is created based on the Il-96 aircraft to further improve this type of aircraft and expand their transport capabilities by extending the fuse and installing PS-90A1 machines more powerful instead of PS-90A. The lining can take up to 400 passengers, depending on the cabin layout. The large diameter fuselage provides a modern level of comfort for passengers on long journeys. In terms of reliability, security and efficiency, the IL-96-400M is in conjunction with its global counterparts. Earlier, it was reported that the board's presentation had been scheduled for the end of 2019, the serial statement – in 2020.