For a week, more than 150,000 Ukrainians became ill with flu and ORVI, – the Ministry of Health 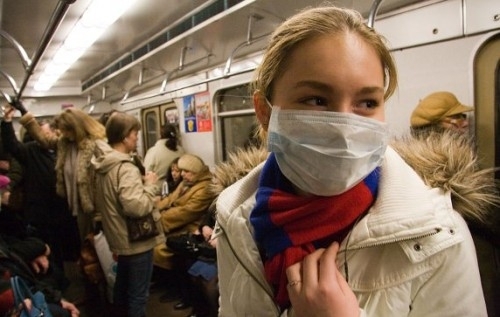 When compared to last week, the case rate among adults and children under the age of 17 has increased slightly – by 1.0% and 4.0%, respectively, " – he says report The Ministry of Health of Ukraine.

The ministry noted that the incidence of flu and ARVI at an epidemic level were inherent in the beginning of the epidemic season.

It is stressed that there is no geographical spread of flu in Ukraine and ARVI and a low density of epidemic activity, with no more than the epidemic thresholds.

According to the ministry, since the start of the epidemic season, 61970 people have been vaccinated against the flu.