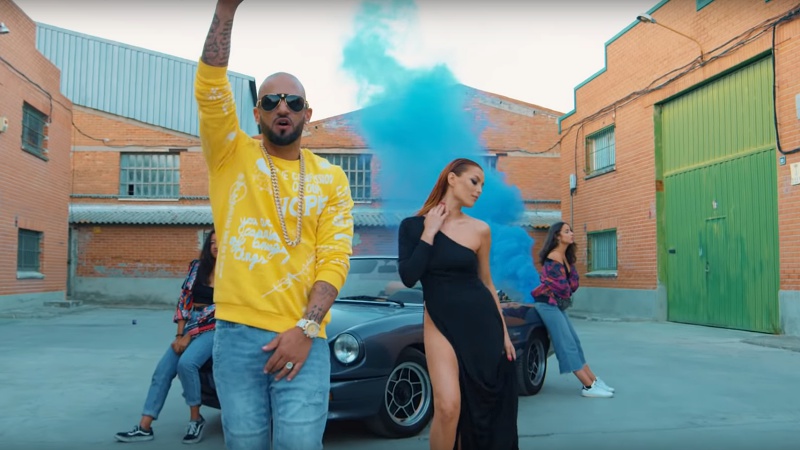 
Elena worked with an Absolute rapper for the new single "Lalla". After filming in the sunny Madrid, the song of the song makes us forget that we are in full November and open our lovely holiday season.

"I'm very happy to be releasing as fresh, this time with a super rapper, Absolute. Filming was crazy, I found some very strong locations, and the most I would like to the museum graffiti, they look very cool and they're very talented people, "he admits Elena.

"I'm pleased to be able to put my fingerprints and put some of my North American style to Elena's new single," he added. Absolutely.

Over time, Elena He has released hits such as "Body Song", "Ecou", "Antidot", "Autograf", "Until the morning", which overcame the public and radio stations in Romania. In addition, Elena was the first to take the best charts in countries such as Japan, Israel, Spain, Poland and Italy with songs such as "Mamma Mia", "Midnight Sun" and "Senor Loco".

Sam Halaby aka. Absolutely Born and grew up in a Lebanese-Canada family in Edmonton, Canada. He moved to Vancover to work with Chin Injeti, a producer who has worked with artists such as Dr Dre, Drake and Pink. He then worked with successful producers and composers such as Troy Samson, Craig Smart and Ovi.