Traian Basescu warns: The condition of the law is in great danger / Vice President looks for the three leaders of the PSD-ALDE league 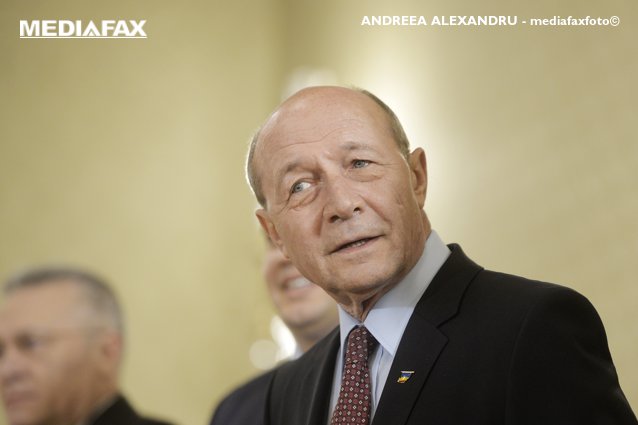 Former President, Traian Basescu said on Friday that "the rule of law is in great danger" the leaders of the PSD-ALDE, rather than prioritizing corrections of inconsistencies and two codes, are responsible for bringing justice under control .

Traian Basescu warns: The condition of the law is in great danger

Indeed, Tudorel Toader, Dragnea and Tariceanu, rather than prioritizing corrections of inconsistencies and both codes for combining law and judicial law, are about bringing justice under their control for their personal interests and their parties, by urgent arrangements ", MPP Senate, Traian Basescu, wrote on his Facebook page.

He argued that the leaders of PSD and ALDE, "united in thoughts and feelings, have all the power.

"Do you remember the 2012 USL slogan, which includes PSD and PNL, and running Victor Ponta and Crin Antonescu at the time? , came to an end to the former head of state.