The return of feeling! Dan Petrescu, to a great European champion with whom he fights for the title. He trained before writing history at CFR Cluj 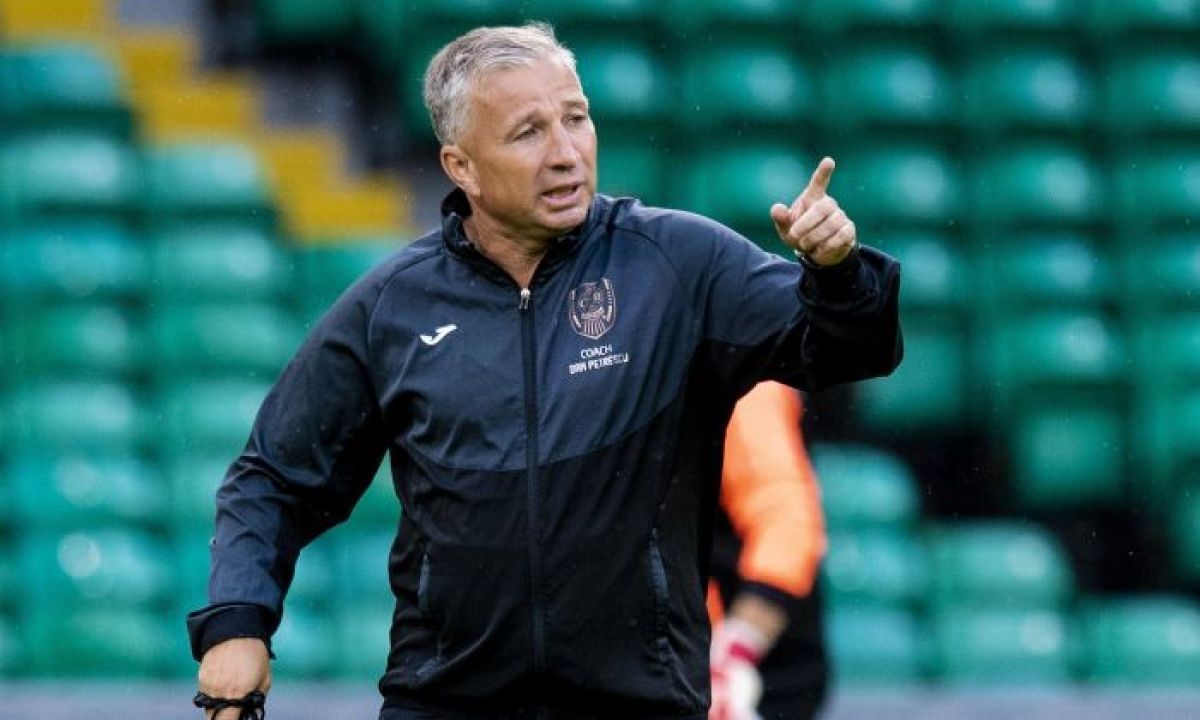 Former CFR Cluj coach Dan Petrescu is contract free and awaiting the next adventure on a team technical bench. According to information at present, Celtic and Al Nassr are interested in “Bursucu”, but the Polish press claim that his former teammate, Wisla Krakow, may intervene.

Dan Petrescu broke up with CFR Cluj, after a period full of performances, in the club’s history. With a former Gold Generation member on the bench, the current champions have won three League 1 titles, reached the 16th Europa League, and this season managed a new qualification in the Europa League. However, the cycle in Gruia is over, and Dan Petrescu is heading for a new team.

Dan Petrescu, in Wisla Krakow? The former teammate could bring him after writing history at Unirea Urziceni and CFR Cluj

According to current information, Celtic and Al Nassr were interested in the possible arrival of Dan Petrescu. Both teams have problems at the technical bench level, and the “Badgers” have already shown that it can make strong teams.

Wisla Krakow, the Polish club that Dan Petrescu coached in the 2005-2006 season, could also take part in the fight between Celtic and Al Nassr. The Polish team is not going through the best of times, it is in 13th place in the championship, and the Polish journalists talk about the possible arrival of the former CFR Cluj coach.

Sport.interia.pl wrote about Wisla’s possible interest, but the move depends on forgetting the “sins” of the past: “Dan Petrescu, who led Wisla Krakow, left CFR Cluj.” Steaua Albă “could theoretically help, who is looking for a new coach, but the move is difficult, because of the circumstances he is in. Petrescu accused Country players Polish of being lazy and unprofessional. The players immediately rebelled and demanded the departure of the coach, who proved to be a big mistake, such as the Romanian coach of teams, in Unirea Urziceni, Dinamo Moscow and CFR Cluj “.

Dan Petrescu left Wisla with scandal, in 2006, after just 23 games. The Poles would regret it, because Dan Petrescu followed the performances of Unirea Urziceni, Dinamo Moscow and CFR Cluj:

“Wisla Krakow, who is in a difficult position, could call on Dan Petrescu for hire. However, in the past, current Wisla player Jakub Błaszczykowski has said Dan Petrescu is their weakest coach with them impossible, because Petrescu has shown that he can build strong teams “, also cited the quoted source.

According to Telekom Sport, CFR Cluj agreed with Edi Iordănescu about the training site. The former coach’s son should have signed with Astra, a few weeks ago, after Ioan Niculae fulfilled the conditions set by the technician.

Therefore, Edi Iordănescu returns to Gruia, having left the back door, in 2018, when the owner of CFR Cluj would have fired him, as Damjan Djokovic admitted.