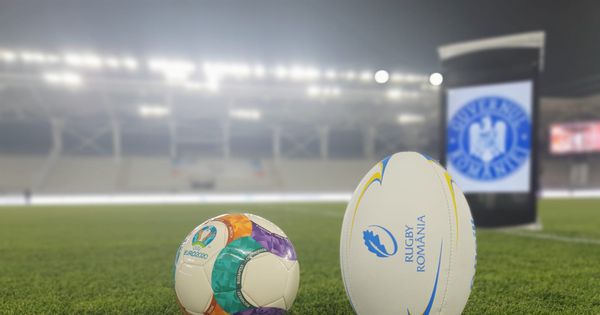 “I am delighted that we are fulfilling another important goal. It’s a very modern stadium and few European capitals can afford such an arena in the city center. In addition, few stadia have these facilities. Arc de Triomphe Stadium has the most modern restoration center I have ever seen! And believe me, I’ve seen a lot of stadia. We still have to honor the Giulești stadium and then we assumed everything from the candidacy file ”
Gica Popescu, adviser of Euro 2020

“It’s one of the most modern and beautiful arenas. It’s a wonderful goal for Bucharest, and the sport is involved in beautifying the city, which needs more competitions. This stadium is a hotel sports center with a state-of-the-art sports medicine center. It is located in an outstanding area and we want many, many competitions organized here, including internationally. ”
Ionuț Stroe, Minister for Sport

UPDATE, 6:30 pm Ludovic Orban: “It will be a Romanian temple of rugby”

“I am pleased to be present at the inauguration of a new stadium for Bucharest. Not for those who are preparing, but for those who are qualified. This stadium, even though it was built as training ground for Euro 2020, will be the Romanian rugby temple.

It will be a rugby stadium. We are hoping to host the Rugby World Cup in 2022, as we discuss with COSR President and Romanian Rugby Federation President. There will also be a recovery center for athletes, with cryotherapy, magnetotherapy, ozone therapy.

It has a device to assess the health of athletes, the latest lust! I wish the national rugby team many successes. Let’s see it as soon as possible with viewers who will support Romanian sport performances. Completed before the deadlines provided in the contract, it should have been ready in April 2021 and I congratulate the builder. “
Ludovic Orban, Prime Minister of Romania

The second of the stadiums for EURO 2020 is ready. The “Arc de Triomphe” arena is part of the admissions process today, and Prime Minister Ludovic Orban and Ion Stefan, Minister of Public Works, Development and Administration, are attending the event. Both were also present at the arena reception in Ghencea, held a week ago. 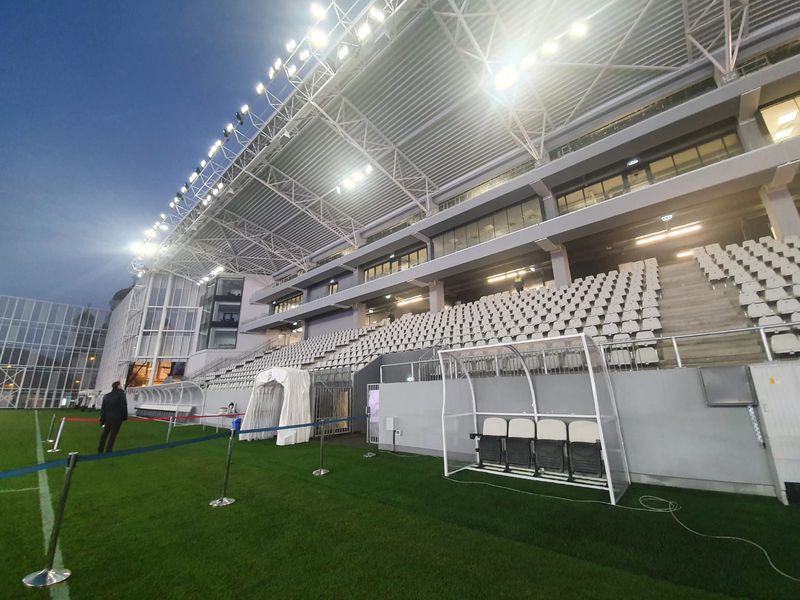 Giulia Anghelescu, an unexpected announcement after 8 years of marriage to Vlad Huidu! “I know, it’s shocking.”