Sorana Cîrstea manages the surprise, beating Madison Keys for the top 20 in a year t 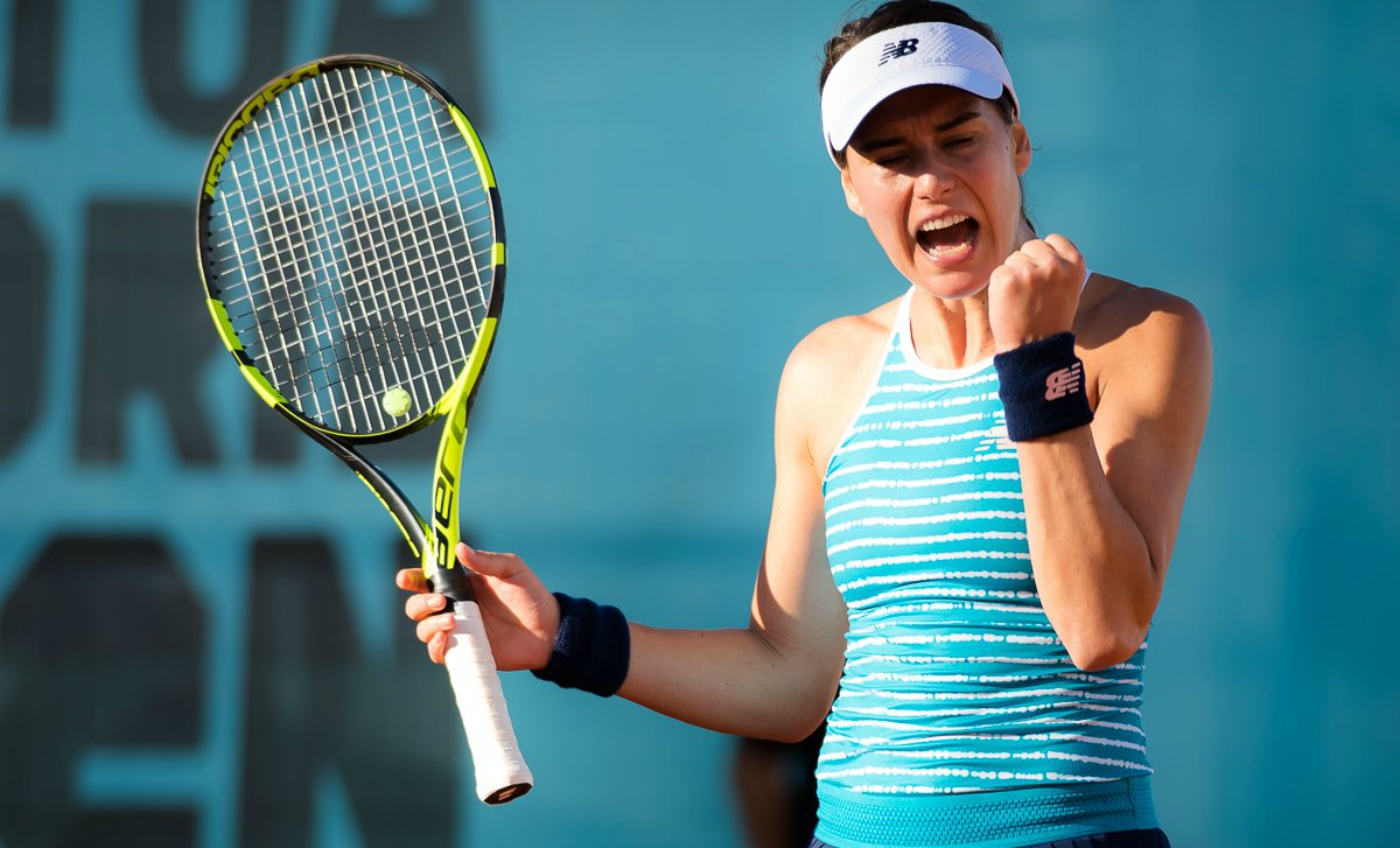 For the first time in more than a year, Sorana Cîrstea beat the top 20 players after one of the best matches this season, if not the best. Sorana goes in the second round in Madrid after 3-6, 6-4, 6-1, ahead of 13 favorite, Madison Keys, who came after the title won a month ago on Charleston clay. The last time that Sorana passed by the world's top 20 player took place in February 2018, when Elise Mertens defeated in Doha.

Having reached the main table with a wild card (otherwise it would have to be eligible), Sorana is taking advantage of the opportunity offered by the tournament organizers in Madrid and going for the fourth year in a row. second round in Madrid, the Premier Mandatory tournament with the best results (two quarters of the successful final in 2016 and 2017).

A victory in front of American Keys is of special significance to Sorana, both because great triumphs of such have been rare in recent times, but especially in terms of how it was achieved. In front of an opponent in the form that came after the title won in Charleston (with victories in Ostapenko, Stephens, Puig, Wozniacki), in a completely unfavorable matching game, Cîrstea built patiently, waiting for the opportunities and had; to adjust enough to break the opponent's offensive.

Even if it was the first match between them, for Sorana, the very aggressive game style that Keys has offered has always been a big problem – see meetings with Petra Kvitova (2- 5 in H2H), Garbine Muguruza (0-3) or Venus Williams (0-3), that is, huge players with a strong arm, which can develop much more power than her. As a rule, in a conflict of such, when the two players go on a first strike tennis, the advantage will always be the heavier or deeper stroke – in our Keys cases. That is because Sorana, although based on an aggressive player, does not produce enough strength to beat (at least) at the same level as a player as strong as Keys, which is very flat. most of the time. So for a while, only for Madison was the game: Sorana didn't manage to take control of the rallies, he was pushed consistently behind the bottom line by shots t very strong his opponent. And for Keys, that straight and rhythmic tennis that Sorana offered in the first set was a heavenly hand for the simple reason that he made no great effort to move and accept the ball exactly in the hip hit area.

Here, indeed, the great merit of Sorana comes in. After a first set of cruelty and had difficulty in every game order, Sorana had not made that unproductive game that had agreed his great on his opponent for a set.

In the second set he started making small changes gradually: a brief, a few higher balls, a few changes in the paths, a few more balls away from the opponent's body, and Keys suddenly started not to hold the ground and not feel comfortable. It was not easy, Sorana was familiar with constant control and dictation, but it was effective – this was the most appropriate tactic in the face of a major attack.

In the first place, in the second set, the early break came to Sorana from the third game, but as I was saying, it was not easy to disconnect his aggressive tennis (but ineffective in front of Madison) and I'd lose the advantage, being equal to 3.

From this point on, however, Keys would have managed only two games by the end of the game: Sorana understood that the aggressive was not the right tactic in front of the Americas, so he returned to the game. anti-tennis, has been hung on each ball and forced Keys to rise, collecting valuable points with the protection. He played just as many of his opponents did to force him to make a mistake.

For a seat in optimi, Sorana will meet Caroline Garcia, who passed yesterday in two sets of Su-Wei Hsieh. This will be the second meeting between the two, the first game being won by Garcia in 2017 in Montreal.

Drawing the men's photograph, Marius lost Copil in the second round of qualification, defeated by Taylor Fritz, 7-6, 7-5.

On a good day of tennis on the girls' painting, the first important name came out already: Elina Svitolina, still affected by knee problems, was defeated by Pauline Parmentier.

30-0 SHOP – limited offer. Are you going to Madrid next week? We honor you with a 30 percent discount on any order in the Shop, so you can take your 30-0 t-shirts, socks or tote bags with you. Write to us [at] thirty on hugain.com post to stimulate your discount.

Are you already in Madrid in the tournament? We are still honored! Please write us at the same address and give you a 25% voucher!

The latest idea of ​​30-0 is ready to paint your spring. We launched 30-0 Sox, a collection of 30-0 socks inspired by tennis, manufactured in Romania. You have a choice! We have five models, one of which is special for children, as well as a great price package that includes three complementary models. Choose your favorite models HERE!

The best tennis players are in Singapore. The best online sales generators are distributed by affiliate by 2Performant

The best tennis players are in Singapore. The best online sales generators are distributed by affiliate by 2Performant