“No one believes me, but the truth is” 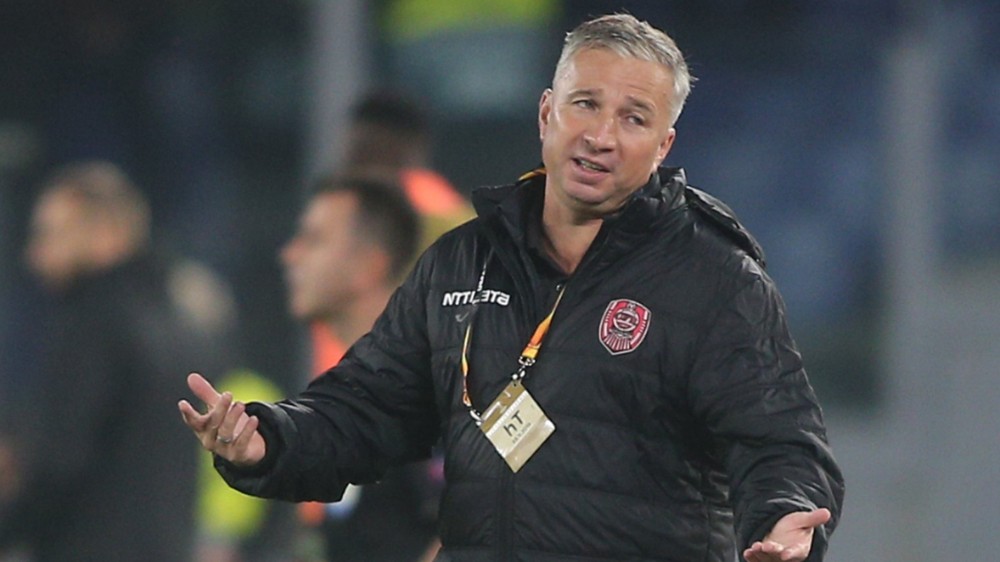 CFR Cluj broke up, at the beginning of this week, with Dan Petrescu, the coach who brought the three consecutive titles to the Transylvanians in League I.

The loss to Romanian Poli Iaşi of Dan Petrescu was fatal. The 52-year-old coach was sacked by CFR management, and the Europa League group stage fifth match, with ŢSKA Sofia, was the first played by a Romanian champion without Dan Petrescu on the technical bench.

Despite the disagreements with club bosses, Dan Petrescu agreed that his staff should prepare the team for the Bulgarians’ fight. Second coaches Valeriu Bordeanu and Costin Curelea, physical coaches Bogdan Aldea and Cristian Dragota and goalkeeping coach Cristian Moldovan pulled CFR in the duel with CSKA Sofia, and now the Romanian champion will play, on Thursday, in Switzerland, with the board qualification against. for the Young Boys.

Now, although initially rumored to be the arrival of Fabio Pecchia on the CFR technical bench, Edward Iordănescu was eventually appointed to lead the Romanian champion. However, before the two, Nelu Varga, the owner of the Transylvanians, hoped he would be able to bring Romanian under-21 coach Adrian Mutu to the team.

But the negotiations failed from day one, and Adrian Mutu claims he was not even called by any person of the Romanian champion’s leadership.

“If I say I don’t know, no one believes me, but that’s the truth. I’m glad they thought of me for the coaching job, but I didn’t talk at all. It wasn’t fair to talk for something I do not know.

There was no discussion between me and CFR, we didn’t talk about taking over the team. People didn’t think I was the coach of the under21 team and that I wanted to be with the team at the European Championship where I qualified ” , says Adrian Mutu about prosport.ro.