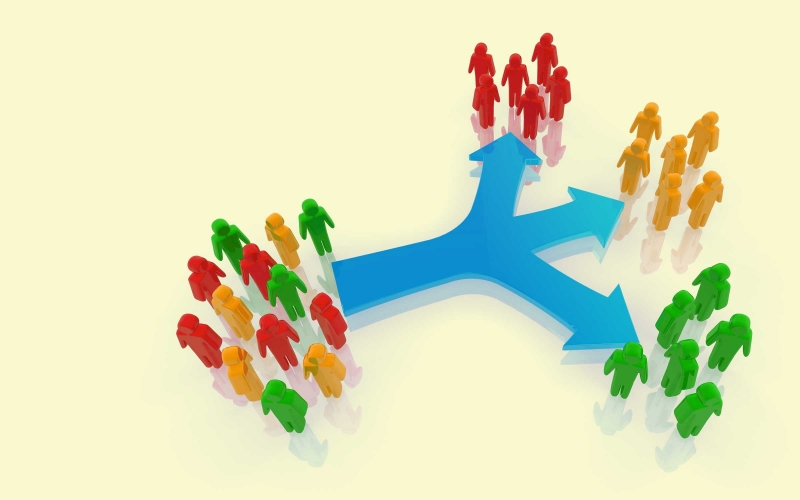 The Minister for Waters and Forests, Ioan Deneş, announced on Saturday that he was working on an urgent order on the devolution of the forestry guards, and the inspectors from the nine regional officers will be moved to the territory. , according to Mediafax.

The decision comes in the context where Liviu Dragnea has threatened ministers with the change in job if they are not devolved, a soul project of the local leaders who complain in the PSD that the whole coalition t tight at Bucharest and money is allocated without knowing each other accurately the reality of the grass.

In several ministries, either devolve some competencies from Bucharest to the territory or the work done.

Ioan Deneş said on Saturday at a conference for the Bistrita press that an emergency arrangement is being prepared for the devolution of forestry guardians and in each county there will be established forestry guards without legal personality and inspectors. The nine regional conservators were moved to the territory.

"We are working on promoting the regulation of the activity of the forestry department of the Ministry of Waters and Forests and Forest Guards. Therefore, at county and Bucharest levels, county forestry cards, without legal personality, are being organized. The implementation of forest guards is carried out and the decision is made to the counties as close as possible to the taxpayer and as close as possible to the wooded areas. In this devolution, inspectors from the central structures will be distributed in the counties, and the central structure will have the role of co-ordinating county structures, "said Ioan Deneş.

At the same time, the Minister for Waters and Forests said that a ministry department will be set up to co-ordinate the work of these structures and that there will be no cuts in personnel. Chief inspectors of the nine regional structures will have management contracts for a maximum of four years and will be subject to accuracy assessments.

"The Department of Forestry is being established through the reconfiguration of the existing forestry expertise structure within the central public authority responsible for forestry and the management is provided by a general inspector who has a rank of Secretary of State. T (…) The Chief Inspector is led by a chief inspector and the Chief Inspector's post will be implemented on the basis of a management contract which ended for a maximum of four years. The department is subject to an accuracy assessment, "said Deneş.