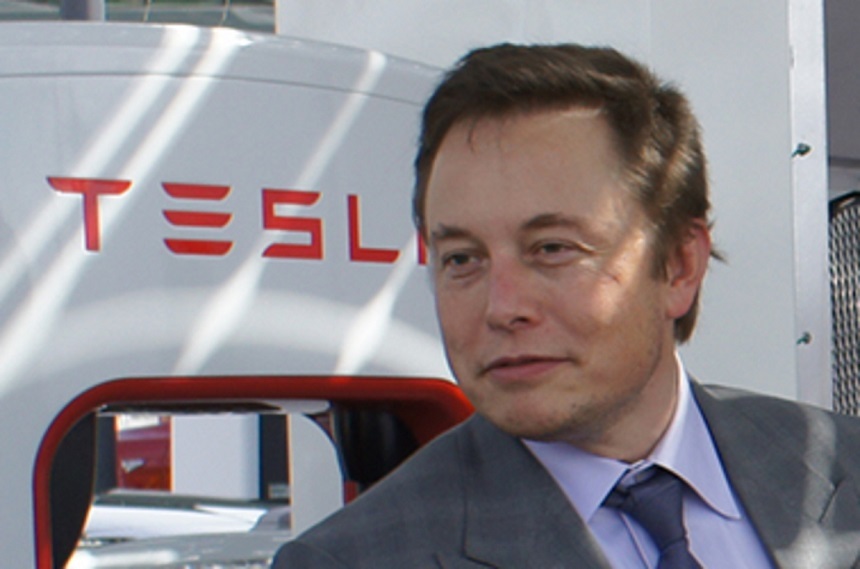 Several friends and associates of billionaire Elon Musk have said that Tesla’s general manager is planning to move to Texas, given that he had put his homes up for sale in California this year, during which time he entered into conflict with state authorities regarding restrictions on Covid-19, CNBC reports.

Meanwhile, Musk is expanding his business in Texas and is on good terms with Republican Greg Abbott.

Musk, the second richest man in the world after Jeff Bezos, is already frequent in Texas. He spends most of his time between Austin, where Tesla and its Boring Company have operations, and a coastal village called Boca Chica, which houses the SpaceX unit.

SpaceX began operating in Texas in 2003.

Musk often posts photos and videos on Twitter of the SpaceX test and launch center, known as the Starship Production Complex.

California, often criticized by the ultra-rich for high taxes and rigid regulations, has seen an exodus of big names in technology during the pandemic as companies seek to cut costs and prepare for the future of dispersed labor.

Musk was among the strongest critics this year, comparing the state to a sports team in the league that became content and developed “a problem because it had been a winner for too long.”

In May, while California businesses were forced to remain closed due to the pandemic, Musk wrote on Twitter that he was moving Tesla’s headquarters and its future development from California to Texas and Nevada.

Leaving California, where the country has the highest income tax in Texas, a non-income tax state, could save Musk billions of dollars based on his 2018 compensation package.

Musk has received 101.3 million options (adjusted for this year’s 5-to-1 share split) that are exercised over time as the company reaches certain stages, including market capitalization.

Tesla shares have risen 782% in the past year. In October, Musk had won awards worth about $ 20 billion before tax, based on Thursday’s closing of transactions, part of its total potential.

Musk claims he sells all his “physical goods”, and in May wrote on Twitter that “he will not own any house”. Shortly thereafter, Musk put up several homes in California for sale.

CNBC was unable to find any public records suggesting it had officially changed its residence, and the White Pages online database still lists its main address as Los Angeles.

Even people who know him well and who know his general plans to move to Texas say they don’t know exactly where he is when he is there and he is trying to keep the details this is private.

In July, Abbott told CNBC’s “Squawk Box” that Musk told him he had obtained his driver’s license in Texas and that he was a “goodwill Texan now.”

Abbott also said Musk was building his future Tesla factory in Texast because it would give him freedom to “expand the way he wanted to expand.”

When contacted on the subject, a spokesman for Abbott declined to comment on Musk’s plans. To help attract Tesla’s new factory, local officials have given the company tens of millions of dollars in property tax exemptions.

Musk confirmed in a second-quarter financial report, published in July, that the plant would occupy about 2,000 acres 15 minutes from the city center and be used to build Cybertruck, Semi, Model 3 and Model Y vehicles.

The billionaire said the factory will start shipping cars next year. In addition to SpaceX and Tesla, Boring Company has an office in Texas. Seven of the 17 jobs the company offers on its website are in Austin, and Musk has suggested building a tunnel there.

Boring investor Joe Lonsdale, a Palantir co-founder and friend of Musk’s, recently moved to the Austin area of ​​Silicon Valley.

For now, Tesla’s headquarters are still in Palo Alto, California, and the company continues to build cars in nearby Fremont. SpaceX’s main address is in Los Angeles County.

Musk’s personal financial motivation to leave California is considerable. According to its 10-year compensation package approved in 2018, Musk could earn over $ 50 billion in shares and awards in 12 shares, reaching fourth.

The company is already worth more than $ 550 billion, having started the year well under $ 100 billion. In the third quarter, the second and third tranches were launched, and the fourth was completed in October, the company said in its latest quarterly report.

This equates to approximately 33.8 million of the 101.3 million shares. For the package to remain intact, Musk must remain either the CEO or CEO and product manager. Spokespersons Musk and Tesla and SpaceX did not immediately respond to requests for comment.

The above article is for your personal information only. If you represent a media organization or company and would like an agreement to republish our articles, please email us at [email protected]