Dacia cars are more reliable than Mercedes-Benz or BMW cars 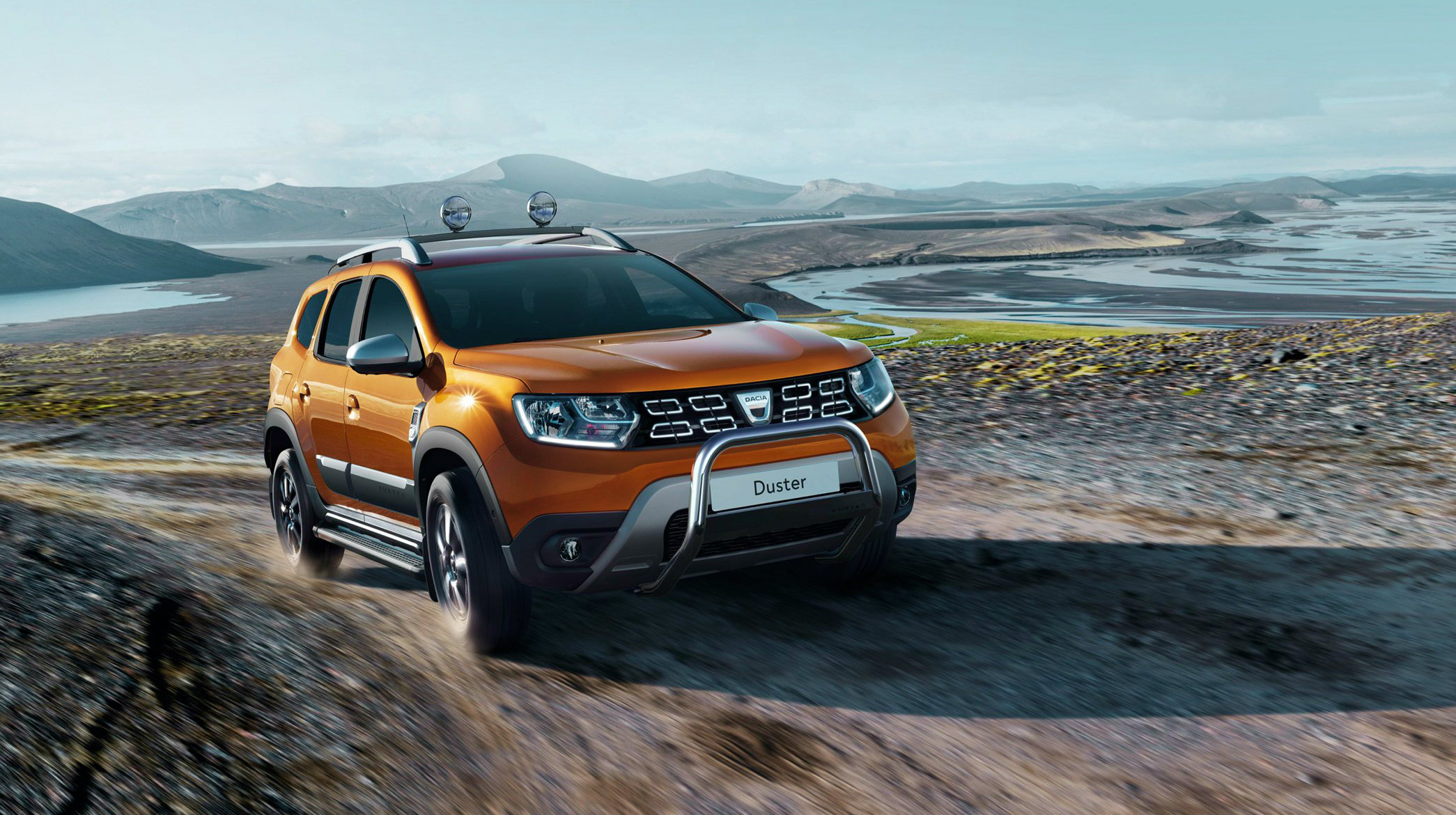 Dacia produces more reliable cars than Mercedes-Benz, Audi or BMW! This is the conclusion of the latest report published by American company J.D. Power.

The study took place in the UK between November 2015 and January 2018 on a sample of 11,530 machine owners. The car reliability has to be calculated on the basis of the number of issues reported per 100 units. The smaller the score, the more reliable the vehicle is.

For data collection only cars aged between 1 and 3 were considered.

Also, the reliability of Dacia cars is higher than the car industry average, set to 119 problems per 100 cars.

According to the figures provided by J.D. Power, Peugeot is the most reliable car manufacturer in 2019. The French brand models have achieved the best grade of all: only 77 problems per 100 cars.

The silver medal belongs to the Czechs of Skoda, whose customers reported 88 problems per 100 vehicles.

Dacia cars are more reliable than Mercedes-Benz or BMW – How is the highest position on each segment?

On each car segment, the most reliable models look like this: t

The most reliable cars in the city: Volkswagen Up !, Hyundai i10, Peugeot 108;