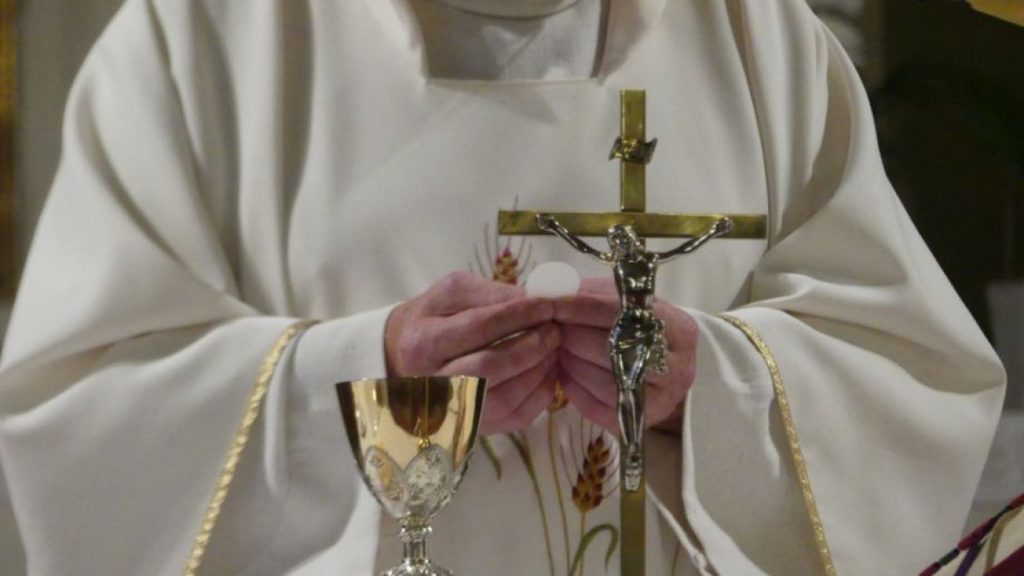 Our Father’s prayer will no longer be as we know it. It should be noted that it will be time for the other churches to deal with the new formulas until Easter 2021. Therefore, from the most famous prayer in the world, the verse “do not lead us to temptation” is removed , which becomes “don’t do that temptation”.

How “Our Father” is changing

A change that is essentially about the translation of the original text into ancient Greek. Very pleasing to Pope Francis, the new version has already been adopted by other episcopal conferences in their respective languages.

In the meantime, in light of Christmas, there could be a new protocol for Liturgy of the most listened to (and crowded) year. CTS and CEI could draw some indications, from program to attendance, from best to marches. Among the problems to be solved, for example, is the program with a possible one-hour extension, for the evening of December 24, of the restrictive measures (today at 22:00), to guarantee participation in the “Liturgy from midnight. ”Thorough controls at entrances should take place, respecting the highest number of people who can stay in a church, guaranteeing social distance for everyone. Signs could be put up for people who can sit on the altar and for singers, notes Rador.

What Romans say in Romania about changing Our Father’s prayer

The Catholic Archdiocese’s spokesman, Francis Doboș, provided information on the modification of the text of the prayer “Our Father” when the information became official.

As the Roman Catholics said that a new version of the prayer “Our Father” will be used in Italy, the verse “And lead us not to be tempted” is replaced by the verse “Do not let us fall into temptation. “

“The verse that is updated is And does not lead us to temptation. Every country tries, as it considers, to make it clear to people that God is not the tempter, but we are the ones who should not succumb to temptation “, said Francis Dobos.

He also explained that Romania will not adopt the change at this time.

“In Romania, no decision has yet been made, and if it is taken, it will be in the future, but there is no urgency. Every country adapts when it thinks this is the best time to make the improvement France has made this update in the past, and now it’s Italy’s time.The Catholic Church in every country is adapting and trying, when they see fit, to update the prayers, because the language is a living organism and may no longer express the same meaning as the same words once expressed. (…) It’s hot enough to say that prayer is changing. The Vatican does nothing, it’s up to all countries ”, Doboș also explained