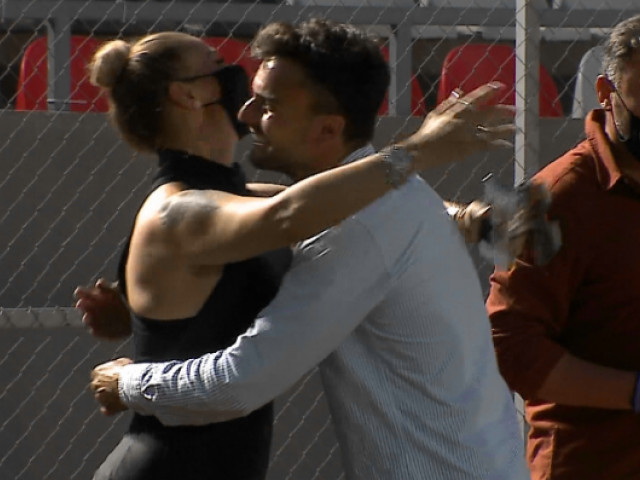 Anamaria Prodan, the one who brought the Spanish technician to Romania, had already found another replacement, writes ProSport.

Florin Bratu he is the chosen one, writes the source quoted, who mentions that the change on the technical bench of the Sibiu team should have taken place even before the loss with Astra (0-1), from the last step.

Anamaria Prodan even posted, on social networks, the day before, an image she appeared with Florin Bratu.

Your cookie settings do not allow displaying the contents of this section. You can update the settings of the coookie modules directly from or from the browser – you need to receive social media cookies

Uncertainty is now raging over Sibiu’s group, but one thing is certain: Anamaria Prodan no longer supports Ruben Albes and has put her foot in the door: she is thinking of leaving, if not winning about replacing the Spanish technician with Florin Bratu.

FC Hermannstadt has only scored 3 points in the last 6 stages and has not won a League 1 match since the end of September. Sibiu’s team occupies the 12th position in the ranking, with 11 points secured in the first 11 stages.