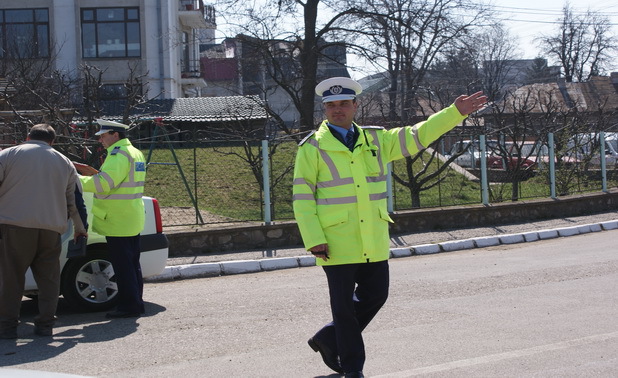 Drivers who have reached the age of 70 will be forced to undergo a medical examination more quickly in order to receive the right to drive another car on public roads, it is shown in a bill from Parliament, writes Digi24. In addition, their car license will have shorter validity.

Drivers who have reached the age of 70 will be required to undergo an annual medical examination to receive the right to drive another car on public roads.

The amendment to the road legislation was prepared in Parliament this month in the form of a bill. The initiator of the project has been re-elected as a senator so will continue to support his project.

The draft therefore establishes, by derogation from the current rule, that the administrative validity of driving licenses is one year for people who have reached the age of 70.

The limitation of validity is argued by the fact that statistical data identifies many road accidents caused by people who have reached the age of 70, due to the deteriorating health occurring within the 10 years for which their driving license is valid today.

The restriction is therefore considered to be a guarantee of safety for the elderly driver and other persons in traffic.