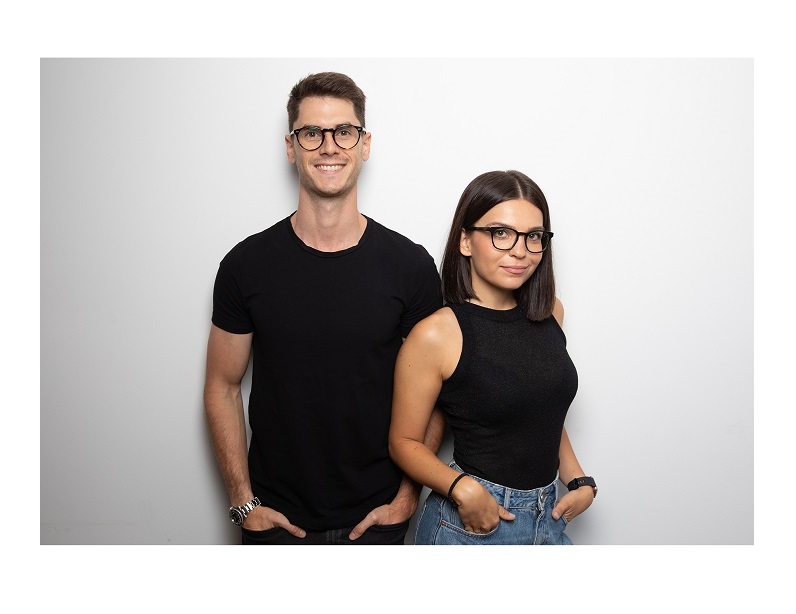 A startup founded by two Romanians, developing a marketing service for online stores, won the grand prize, an investment of 225,000 euros, in the Startup Spotlight 2020 competition organized online by How to Web, in Bucharest.

A winning start Cartloop helps stores optimize their sales and customer relationships via text messaging. The whole process is performed with little human intervention. In particular, when a customer who agrees to receive support and marketing via SMS begins the process of completing the order, but backs away, Cartloop contacts him by text to understand the reason for quitting and assist him if necessary.

Cartloop claims that, through its solution, it “converts” between 15-30% of the total number of customers abandoning the order compared to automatic SMS or emails arriving conversion rate of 4-8%.

Cartloop customers are small and medium-sized stores in areas such as fashion, electronics, gadgets, nutrition or food distribution. The application is integrated into Shopify’s online trading platform, but the founders want it available for Magento, BigCommerce and WooCommerce early next year.

Cartloop platform was launched by two Romanian entrepreneurs, Andrei Negrău and Lisa Popovici, in April 2020. Both founders settled in the USA, in Los Angeles. Negrău is a computer science graduate of the University of Oradea, and Popovici attended Faculty of Medicine and Pharmacy courses in Oradea, but turned to marketing. Previously, they had both set up Relevon, another online marketing startup, and each had left before.

Cartloop has a remote team in Romania and the USA.

“Last year I was in the Startup Spotlight competition with Relevon, a startup that turned, following the feedback from the mentors at the conference, in Cartloop. We didn’t expect to win. These 2 months of the program passed quickly We had just had a round of investment and wondered how we could enjoy the program experience itself as much as possible. We thank How to Web for this great experience “, Lisa Popovici and Andrei Negrău now declared quoted by How to Web press release.

The Startlight Spotlight 2020 site was as follows:

The Startup Spotlight 2020 jury was made up of entrepreneurs and managers from large companies, such as:

Over 100 mentors supported the start-ups who took part in the competition, including:

How to Web is one of the most important annual technology and innovation conferences in Europe, bringing together technology entrepreneurs, product developers, developers, online marketers, innovators and investors looking for inspiration and information on how to do it developing digital products and businesses.

Launched in 2010, it was among the first technology events in Central and Eastern Europe and contributed to the adoption of the startup mentality in Romania and in this part of Europe.