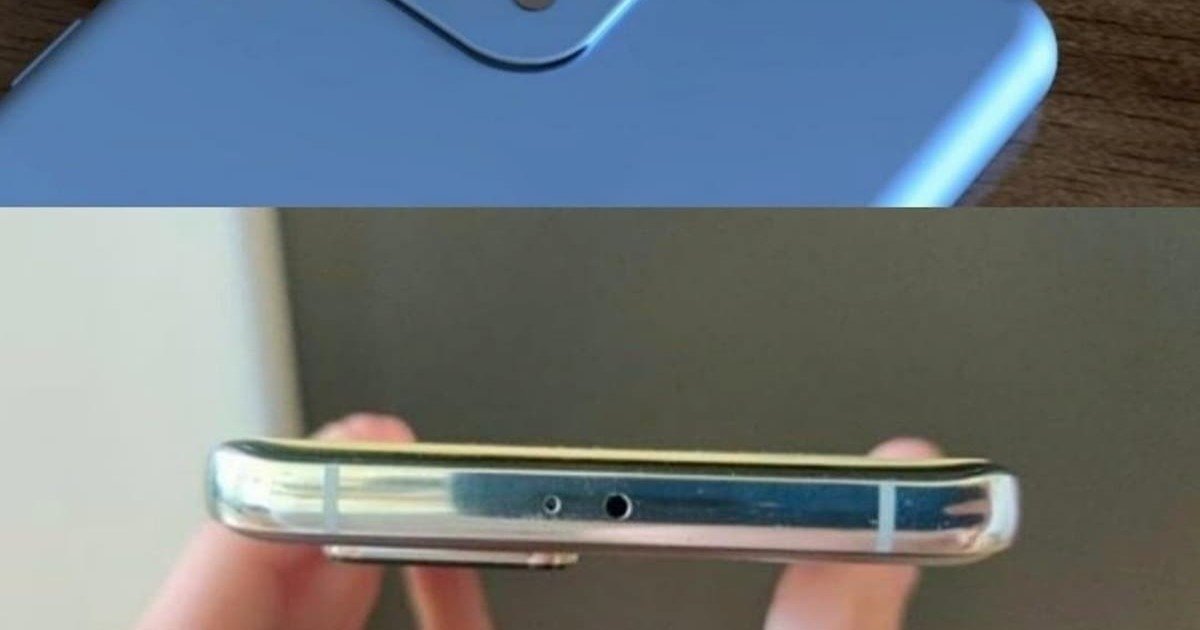 The Snapdragon 888 processor was introduced last week, and Xiaomi was among the first to announce that it would bring the new chip to its next peaks of the range: the Mi 11. Without confirming dates, it was clear equipment will soon hit the market.

It was also the week when several images of presumed Mi 11. appeared online. While trying to refute these rumors between the lines, Xiaomi’s executive ended up publishing with advice to distinguish true and false images.

How to identify a fake Xiaomi or Redmi, according to Wang Teng Thomas

The executive finished using the renderings of the Xiaomi Mi 10 Ultra as an example, which we share with you below. This is a good example of official rendering, and should be considered a true standard.

It will be recalled that during the past week, alleged images of the Xiaomi Mi 11, which we share below. These show the alleged equipment with three rear cameras and a design with four curved screen edges. However, Xiaomi suggests that these will be fake. Ben Geskin has already come up with a concept based on this design.