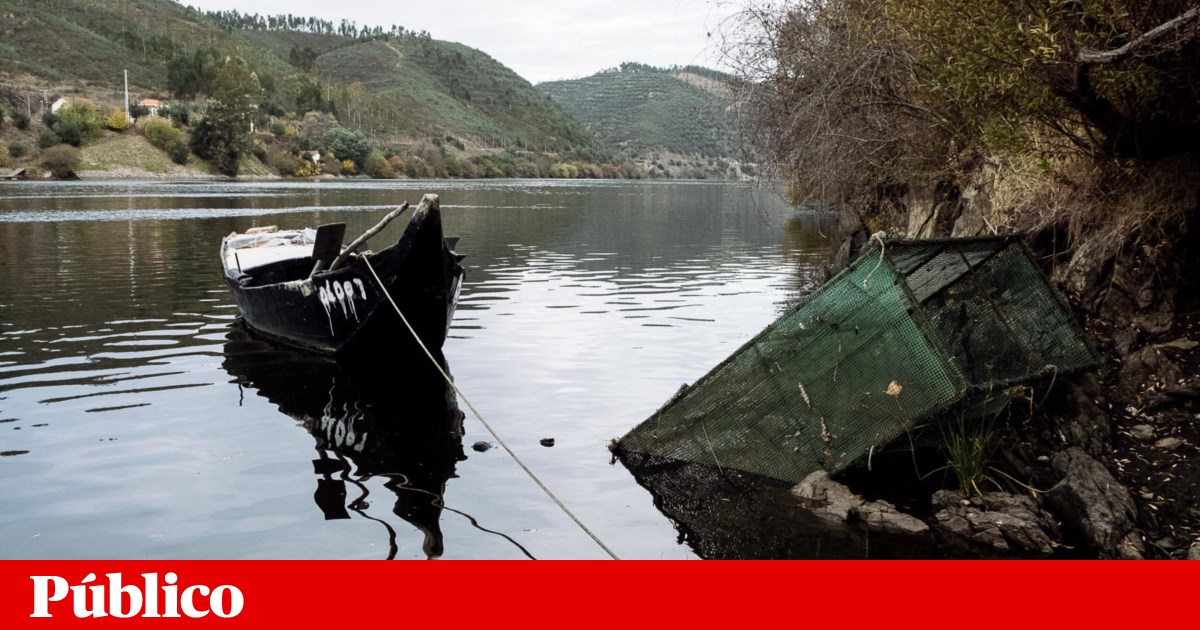 Approximately 30 councilors from Alto Alentejo, Beira Baixa and the province of Cáceres in Spain will gather to warn the governments of both countries to desert problems, announced on Friday.

The "SOS" intended to be launched through this initiative will be given Sunday, in Montalvão, in the borough of Nisa, Portalegre, during a meeting where the lack of accessibility, a situation that restricts the connection These areas are separated by the Tejo and Sever rivers.

Costa announces intention to reduce IRC "substantial" to the inside


"Desert is a problem and this meeting highlights our needs, and one of the ways to avoid unifying through contacts that can bring these three regions together" Montalvão Parish Council president José Possidónio said in statements to the Lusa agency.

The construction of a daily link or opening of the bridge that connects Montalvão to the Spanish village of Cedillo (Cáceres) is one of the main requirements of local authorities.

Although the Spanish and Portuguese governments will not move on with any project, populations on both sides of the border "only cross" at weekends, when the Iberdrola Spanish energy plant is removing padlocks from & # 39; the gates and reopen the bridge located in the vicinity of the Tejo and Sever rivers.

Both communities are 15 kilometers apart, but during the week the populations have to travel around 120 kilometers to live or trade.


"The first assumption that cost less money was to open the current bridge every day, the second assumption is the transition of Alentejo Uchaf and Beira Baixa," he said.

"Ultimately," he said, the mayor believed that he could develop the old bridge of Cedillo bridge (a project that was not developed due to a lack of understanding between the Spanish government and opposition parties).


"In the sixties of the last century, Montalvão had more than three thousand residents and now has about 300," said José Possidónio, who hopes that this "SOS" will help reverse the situation.

The aim of the meeting, held in Casa do Povo de Montalvão, is to find "passive solutions" to "tackle demographic erosion", with more emphasis on the issue of road accessibility.

In this regard, they are considering moving towards creating a "frontier cross border cooperation" through the appearance of "European Grouping of Territorial Cooperation" to protect their interests.