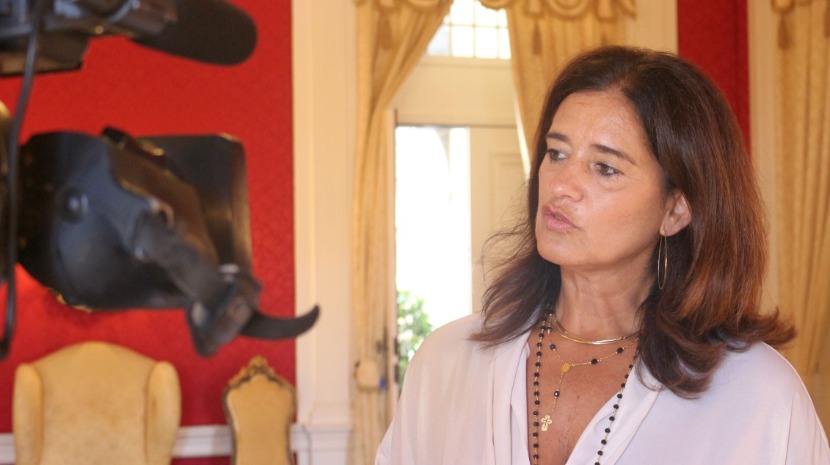 After being on the ground, the PSD is worried about the closure of the street Fernão de Ornelas and ensures that traders have submitted a petition against closing what, in the words of the Rubina Leal alliance, "is base artery of the city. "

At the Funchal town council weekly meeting, the league expressed confusion over the numbers presented by Paulo Cafôfo in the Municipal Assembly, where the mayor assured that 80% of the zone's merchants agreed to the closure. Rubina Leal contrasts, claiming a signed subsidiary existence, where traders assume that there is an inconsistent situation to close the street.

"Fernão de Ornelas is crucial to the flow of traffic, we have car parks around the street, which need car traffic," he says, fearing that closing would cause great problems to traffic in the city center. "

Leal Rubina emphasized the need to protect traditional trade and accuse the local authority for a lack of planning and organization: "First of all they do the job, then they talk to the traders", in connection with the ecopoints built by the borough between Anadia and Farmers Market, which was forced to cover, following traders' complaints.