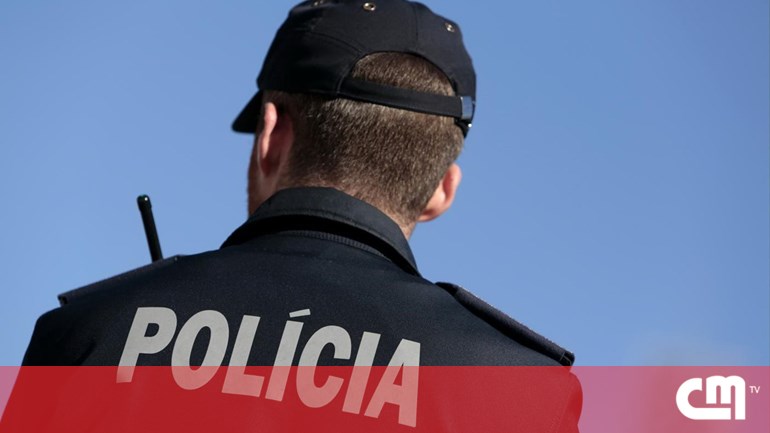 Two suspected young people from taking a number of street students at Aveiro during the past three months, causing a social alarm, will wait for the pre-trial retention process, said the police source on Thursday.

According to a statement from the PSP, both 16 and 18 year olds were present on Thursday, the first judicial supervision, at the Aveiro Criminal Investigation and Action Department, had ordered the most burdensome force of enforcement.

Both youths were arrested on Tuesday, in the execution of arrest warranties issued by police authorities, outside the flagrante delicier.

In the last three months, the couple have brought a number of university and secondary school students from different locations in the city, and the PSP has collected evidence that blamed them directly for practice 11 crime of nature.

"Those suspected, in order to summarize some of the robberies, used knives and knives, and forced the victims to surrender money and other property in their possession, as well as forced to move to ATM machines, raising sums of money, "said the same note.

PSP stresses that the practice of these illegal acts creates a social alarm in the community of Aveiro, especially in the students who had to travel through these places.

It should be noted that, in addition to the investigations carried out, the PSP reinforces prevention and supervision activities in the areas identified, using forces, costume and civil teams, with the intention of securing the security of the student's community and seeking interference of suspicions.