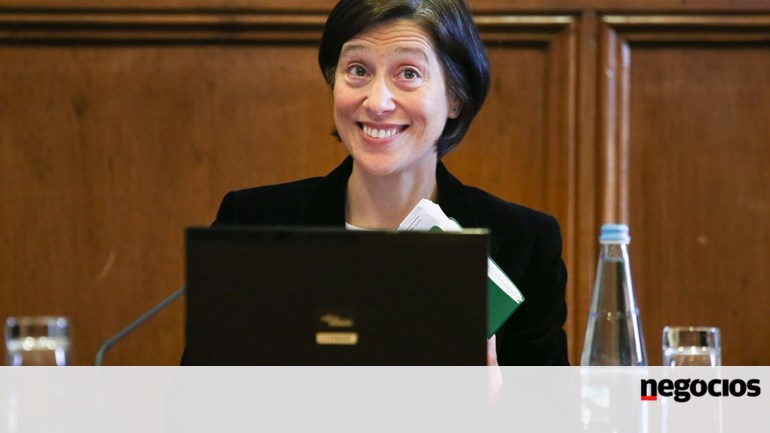 A The Treasury and Public Debt Management Agency (IGCP) will return to markets next Wednesday, November 21, to make a short-term issuance. At stake there are two auctions of Treasury (BT) ticket lines with maturity of around six months and a year.

"IGCP, E.P.E. will continue on 21 November at 10:30 am for two auctions of Treasury Measures in line with maturity on May 17, 2019 and November 22, 2019, with an overall indicative amount of between 1,250 million euros and 1,500 million euro dollars , "said the agency in a statement released on Friday, November 16.
The six-month line reopens an existing line while the 12 month line is the launch of a new line. According to the IGCP funding program, this is the last short term issue of 2018.
This week led Cristina Casalinho's entity to the market to look for money to make an additional payment to the International Monetary Fund (IMF) worth two billion euros, whose approval is still on to go with European creditors.
The IGCP was a total of 1,250 million euros with bonding bonds with a maturity of 5 and 10 years, having lower interest rates. The fact that the cost of the funding has fallen at the auction shows, for the moment, that the crisis crisis intervention in Italy is very small. However, demand decreased significantly, as it was 1.91 times the offer. During the October edition there were 2.78 times surpassing.
However, the last time the IGCP entered the market with a ticket ticket in October, it had less favorable terms. Rates were negative but less negative than in the last comparative operation.

The mature debt in September 2019 was a common average of -0.260%, less negative than the product of -0.291% in the last comparative operation in August. At maturity in January, the interest rate was -0.426%, which was less than the -0.432% achieved in the last lasting operation.