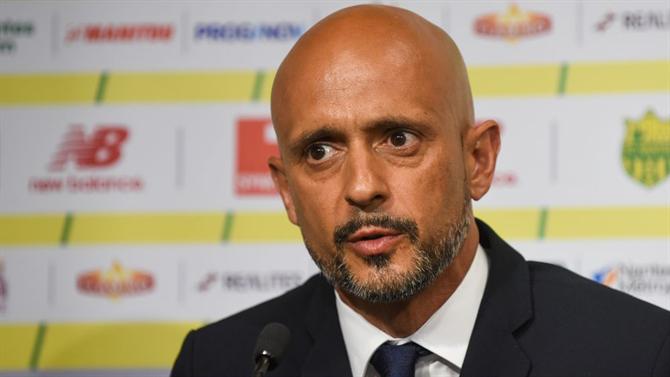 Celta de Vigo announced the signs of Miguel Cardoso. The official presentation tomorrow will take place at 12 noon, with the Portuguese trainer leading the training of the Galician team in the afternoon.

The decision comes after the resignation of Antonio Mohamed following the 2-4 home being defeated by Real Madrid. The Argentine coach leaves the north of Spain's emblem in 14th, four points above the water line.

It is said that Miguel Cardoso had no club after he was dismissed from Nantes in September. Earlier he had led Rio Ave to qualify for the Europa League. As an assistant trainer joins the technical teams of Belenenses, SC Braga, Académica, Sporting, Corunha and Shakhtar Donetsk.