ZRID for S7 – the southern journey of Warsaw 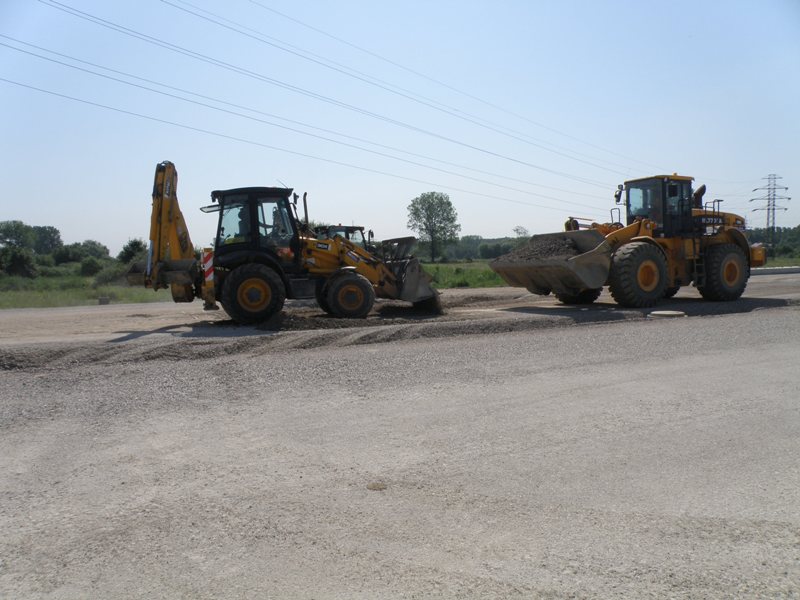 Mazowze Province Governor gave a decision on the consent for a road project involving the construction of almost 1 km part of the Tarczyn Północ junction to begin the Grojec bypass within the proposed S7 route of way. He's part of the southern shop of Warsaw. The decision is immediately enforceable.

The construction and license project for the road investment project relates to the section C, which in turn has shared 4 tasks, while the decision of the voivode covers task No. 4 with a length of about 1 km (the collections are considered in relation to the three other taxes).

According to the project, the construction will include: roadworks (at least 2 lanes and roads at all directions, exit exits, bus terminals, backpaths and pedestrian and cycle pathways), bridges (including the construction of a pontoon and crossing) for amphibians), the construction of storm water drainage systems and protective and environmental devices (including acoustic screens), green cutting and new planting. The project considers traffic safety, eg horizontal and vertical marking, protective barriers. The existing technical infrastructure will be rebuilt and lighting will be built.