“You want to sell Poland for a few coins. History will judge you” 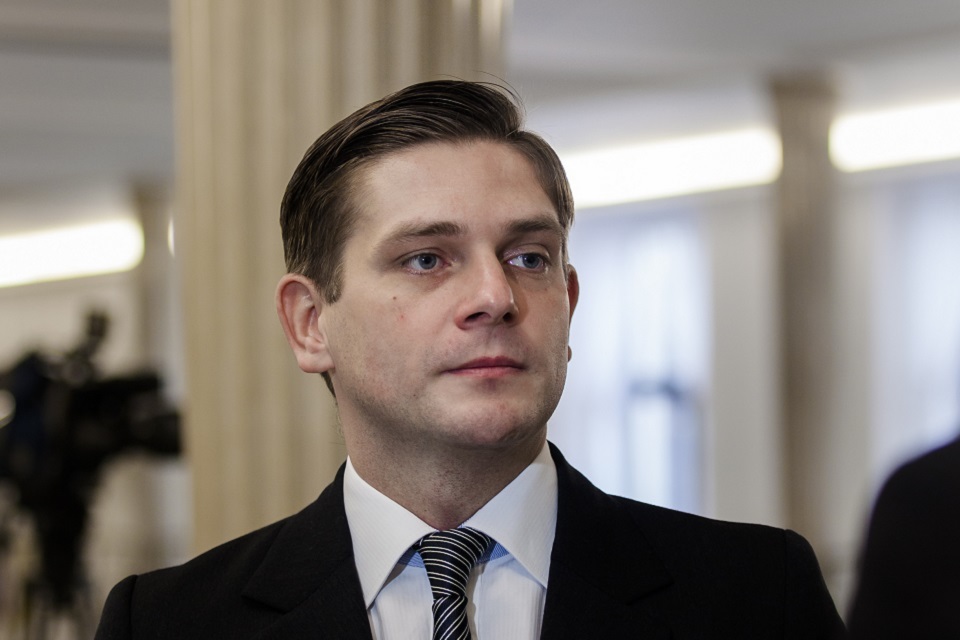 „This is disgusting! You want to avoid the state and come forward for your own political benefit and for the coffers. You want to sell Poland for a few coins. History will judge you, ”said Bartosz Kownacki, MP for PiS at Polsat News, addressing these strong words to local government officials who want direct access – bypassing the state! – to EU funds. The portal wPolityce.pl reached the head of the European Commission to the disgraceful letter written by the Warsaw and Budapest authorities.

ALSO READ: ONLY WITH US. Trzaskowski wants to join the EC himself? Disgraceful appeal to local governments. Strong answer: “I don’t tolerate that”

The wPolityce.pl portal reached a scandalous letter from the Warsaw and Budapest authorities addressed to the head of the European Commission, which was sent to local government officials. Rafał Trzaskowski and Gergely Karácsony propose the creation of an EU financial instrument aimed directly at local governments from Poland and Hungary.

PiS MP Bartosz Kownacki on Polsat News has criticized such an attitude in harsh words! He called it an attempt to circumvent “the structure of the Polish state, all of us, our community.” The letter from local government officials also compared the behavior of prince Bogusław Radziwiłł, “who managed to burn and sell Poland to the Swedes for his princely book in Lithuania.”

This is disgusting! You want to bypass the state and come forward for your own political benefit and for the coffers. You want to sell Poland for a few coins. History will judge you!