The minimum wage is too low. It needs to be raised to 2,500 gross PLN 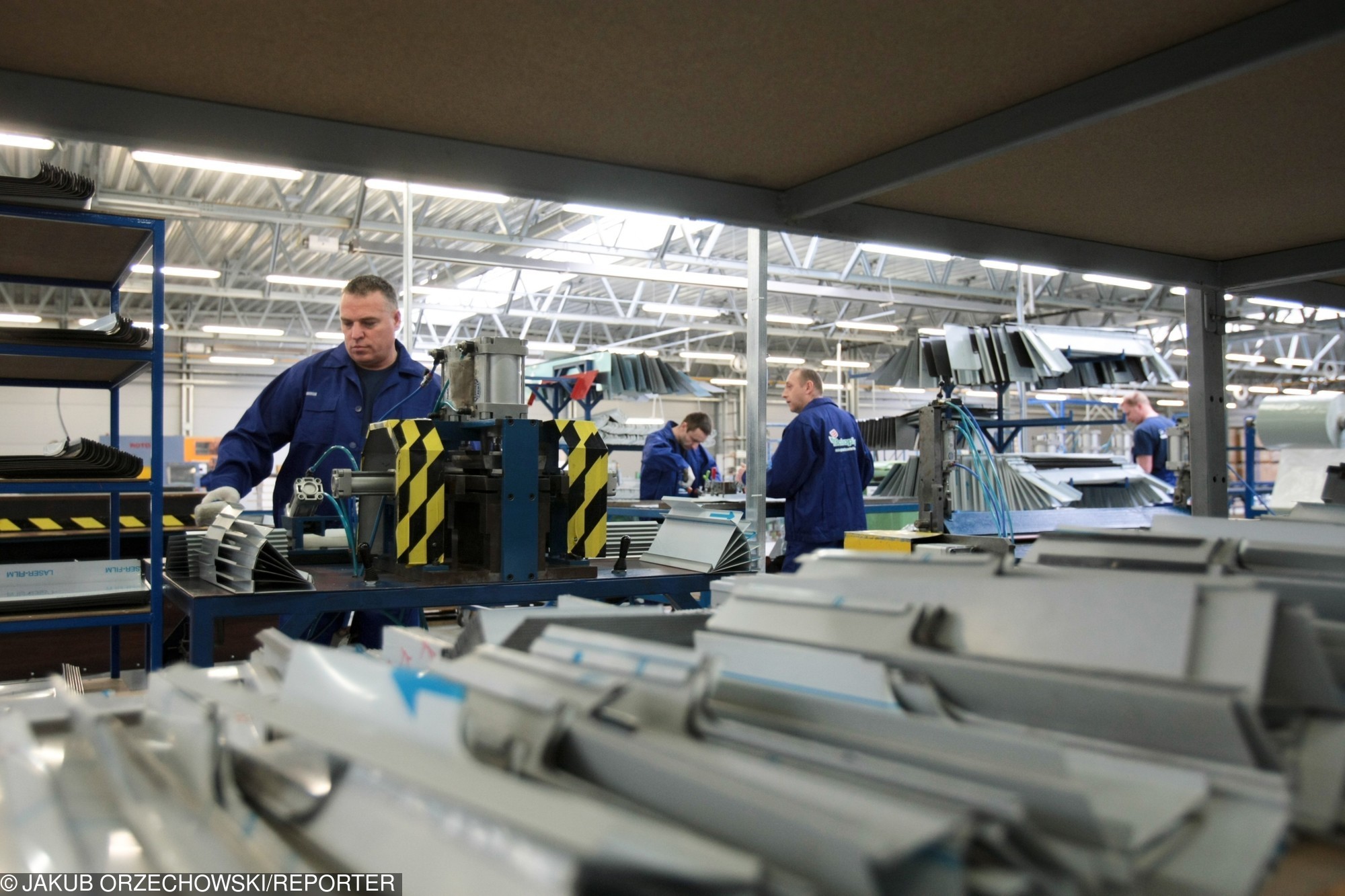 The FPP proposes to use a 1.6 billion PLN of this amount to reduce the tax wedge and increase the amount of employee tax deduction costs to over PLN 333 per month.

The situation in the Polish labor market in recent years has led to the fact that the real minimum market pay rates have started to be significantly higher than the legally set minimum wage. From the point of view of doing business – m.in. in those sectors where public procurement is often implemented – it is important, however, that administrative minimum rates reflect actual market rates – only these can often be the basis of for contract pricing.

Polish companies also face the need to attract and retain a large group of foreigners in the labor market, in conditions of even stronger competition with entrepreneurs from other countries. In this market segment, it broke real minimum rates from the formal and legal minimum. In a situation where supply side constraints – rather than demand – are beginning to create the biggest barrier to development, the possibility of offering higher salaries is becoming a source of competitive advantage.

Watching: Unemployment above 6 per cent The work of the resort predicts a decline

– The labor market is very difficult. Entrepreneurs increase wages regularly to keep employees and reduce their variations. There is nothing to hold fiction – the minimum wage should keep up with the reality. The PLN level of 2,500 gross is absolutely justified and necessary – says Marek Kowalski, chairman of the Polish Federation of Entrepreneurs, president of the Center for Legislative Analysis and Economic Policy (CALPE).

He called on trade unions to join the appeal to raise wages. 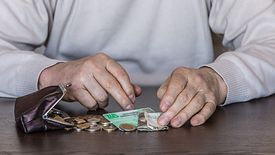 PLN 301 in costs to the employer is more

As a result, raising the minimum wage by a 250 gross PLN would increase the employer's costs by PLN 301 – PLN 176 would go directly to it, increase its net wage, while the rest would t PLN 125 is counted towards mandatory levies for the state.

The final employer cost would be 3012 PLN, and the employee's net salary 1852 PLN – taking account of the published changes, such as the increase in total deductible costs to 250 PLN per month and the introduction of the lowest PIT rate of 17%. 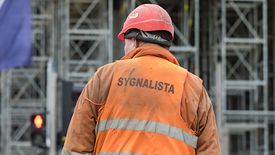 Therefore, the Polish Federation of Entrepreneurs proposes, in conjunction with the increase in the minimum wage, that the amount of costs deducted by employees should be increased to 3 times its current value. This would mean, instead of up to 250 PLN per month – as it is currently designed by the government – that would increase to PLN 435.75 per month.

Thanks to this, after the lowest increase in salary by 250 gross PLN, employees earning the minimum wage would receive over PLN 190 net, and their tax contribution wedge instead of increase would decrease to 38.1%. – would be important in the context of strengthening the incentives to undertake activities by passive professionals. 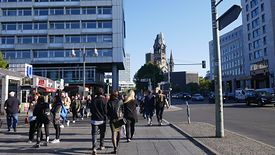 Berlin presents a salary to the unemployed. "It's worth thinking about in Poland"

The cost of switching from such, as shown in the calculations presented in the latest National Financial Plan, would amount to a 1.6 billion PLN per year and could be accounted for by higher revenues for the public finance sector, t due to an increase in the tax base and mandatory contributions.

Do you have news, photo or video? Send us us by happyness.wp.pl

piadawhy the COMMUNITIES are limiting themselves with the setting of the minimum wage, after they rise to 2500 gross, it's good to raise it to 10000 this is … t Read the whole thing

which is of the packageminimum wage rise of 5% 35%, this will be the impact on the sovereign of good money change)