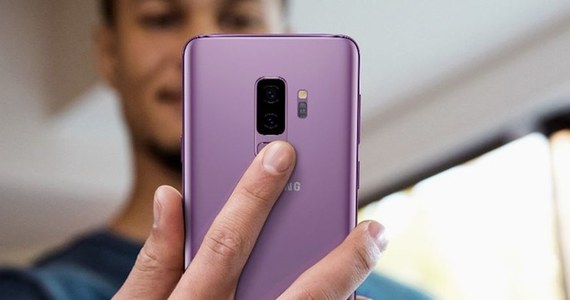 A Korean maker may decide to introduce another technological newcomer to smart mid-range smartphones. After triple cameras (and a quarter quarter), the time has come to a fingerprint reader after inserting on the screen. 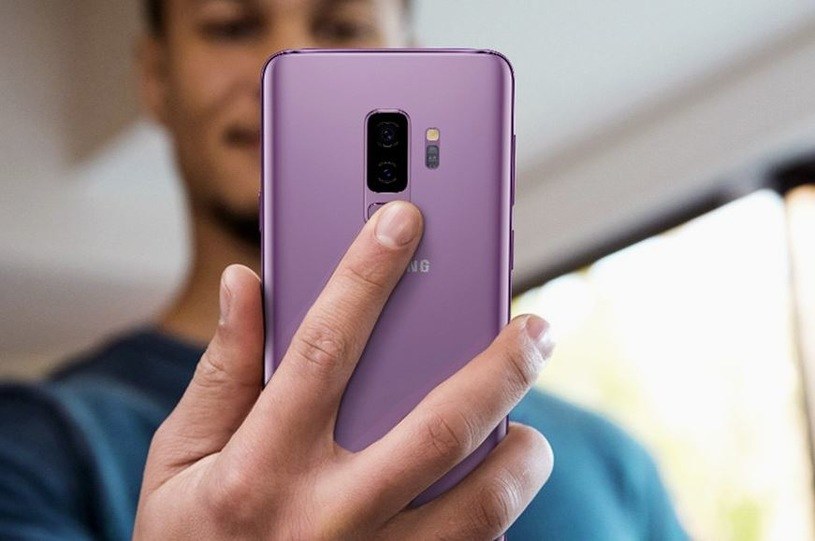 Already next year, Samsung Galaxy S10 will receive an ultrasonic fingerprint reader that will be implemented directly under its display. Sources from Taiwan have reported that a similar situation can also be expected from the core price tools of Korean makers.

A few weeks later, DJ Koh confirmed that Coreans will be a kind of experimental field, and the smart phones themselves will have only functions of leading equipment.

Unfortunately, there is a problem: Samsung mid-range devices would use an optical fingerprint reader under the screen – this technology is slower and less accurate than the ultrasonic scanner. However, this could be expected.

At present it is not known which smart phone will accept the fingerprint reader under the first display. You'll probably have to wait for this information until the start of next year.