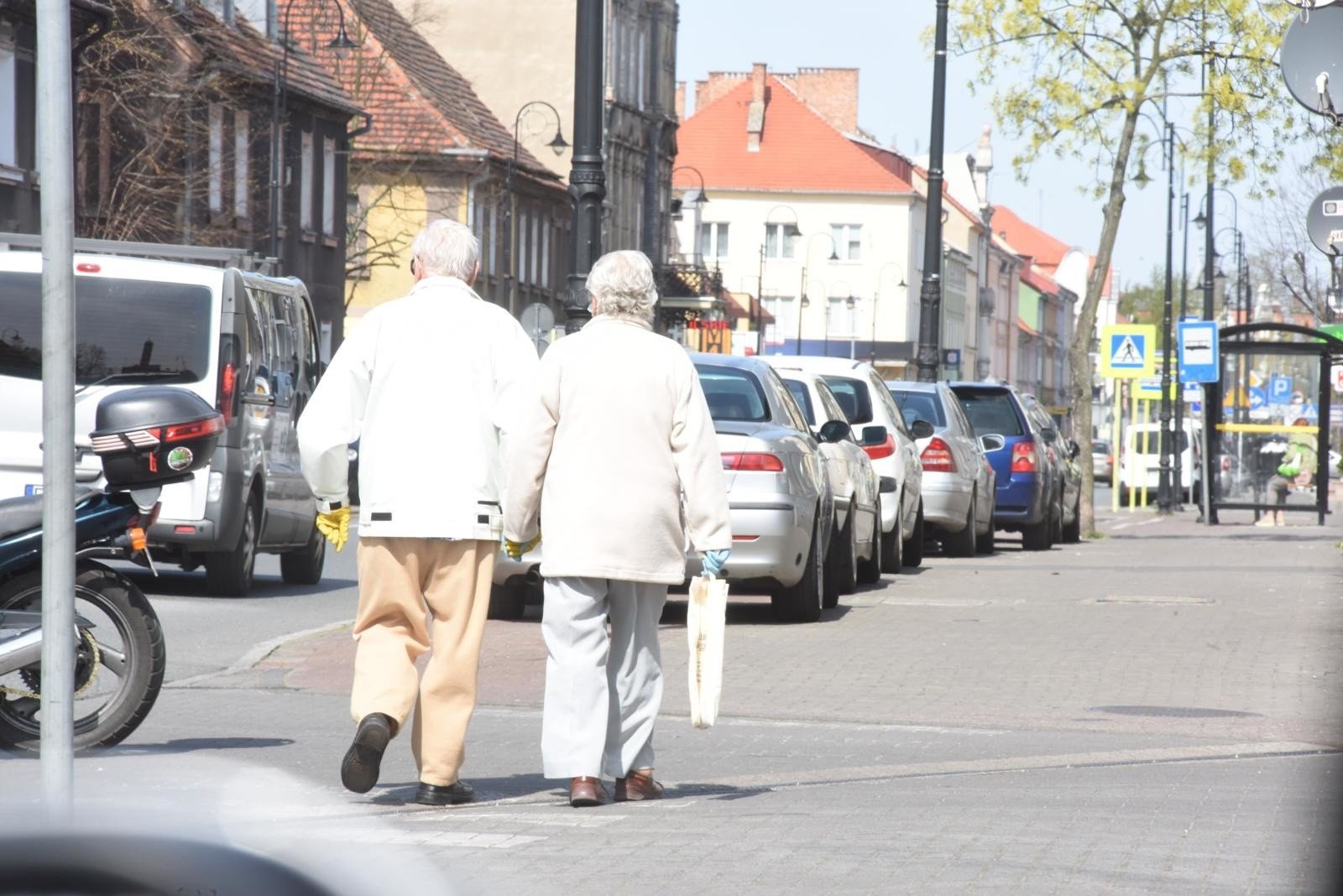 It’s time for the presidential bill to go to the Sejm. What are the chances of that? The presidential project’s premise is simple: you’ve worked 35 years, you’ve worked 40 years – you retire whenever you want, regardless of your age. It is important that you have been subject to the liability for so many years – or that you paid your pension contribution to ZUS voluntarily. The last contribution was received, you have reached 35 or 40 years service, you can apply for a pension. If this regulation were to come into force before March 1, 2021, the minimum retirement pension would probably be PLN 1,560.

Change to what is called an internship pension would be a privilege, ie it would be voluntary. As the amount of old age pension still depends on the accumulated capital, everyone who wants a higher pension should look not only at their age, but also the capital accrued from contributions, on which ZUS will calculate their monthly pension amount. basis. Every extra month of work, let alone years, means a higher pension – not only because the employee’s retirement account will receive extra contributions, but also because when calculating the amount of pension, ZUS will divide the accumulated money by a smaller number of months of hypothetical man or woman age resulting from the current death tables.

The government has just been rebuilt. The changing constitution of the Council of Ministers will work, among others, on next year’s budget, and one of the issues important to ordinary people and dependent on the shape of the budget is pension regulations, including the final liquidation of open pension funds, indexation of pensions and, of course, other possible changes to the pension system, and so on. the organization of work-related pensions may be introduced.

This solution is currently being considered as a complement to the current pension system. At present, as it is known, in order to retire – apart from, for example, uniformed services – you must be at least 60 years old for a woman, 65 for a man.

Currently, for early stage workers, the length of service is closer to fifty years than it is only forty years.

The initiator is President Andrzej Duda, who is backed by the “Unity” trade union, but adding his own state – the capital accumulated on the retirement pensioner’s account must allow for payment of the pension in the amount of at least 120 percent. the lowest pension currently in force.

This is because of the fear that the money collected from pension contributions of people who retire before the age of 60 will be small and, as a result, the pension will be penny.
Low pensions from ZUS are the main reason why solutions are still being sought that would be tantamount to a new pension law and improve the financial situation, especially the people receiving the lowest pensions. Meanwhile, the state of public finances does not allow for an increase in subsidies to pensions from the state budget. COVID questions paying the promised pensions already registered in nearly thirteenth and fourteenth pensions – the law, but it is not known if there will be enough money in next year’s budget to fund social programs and their suspension is increasingly being considered.

Pensions in 2021: many things unknown

Besides, not the only unknown – work on the abolition of OFE is not yet complete, the money was, by law originally adopted by the Sejm, to be transferred to private individual pension accounts already in June this year.

It is also not known whether it will be possible to find funding to increase the minimum pensions above the indexation index, as has been the case in recent years. Currently, the minimum pension is PLN 1,200. G.If, as promised, it could be raised by another PLN 100 from March 1, that would be PLN 1,300.

They opened the coffins with Maradona’s body and took a selfie. “Find that bastard in person” Pik non

Denmark killed millions of mink out of fear of coronavirus. Now dead animals are “coming out” of the graves World news

Another rapper was supposed to be an Albanian Gang under Borixon