Internal control in the KNF has started. The owner of the Polsat owner will also be checked 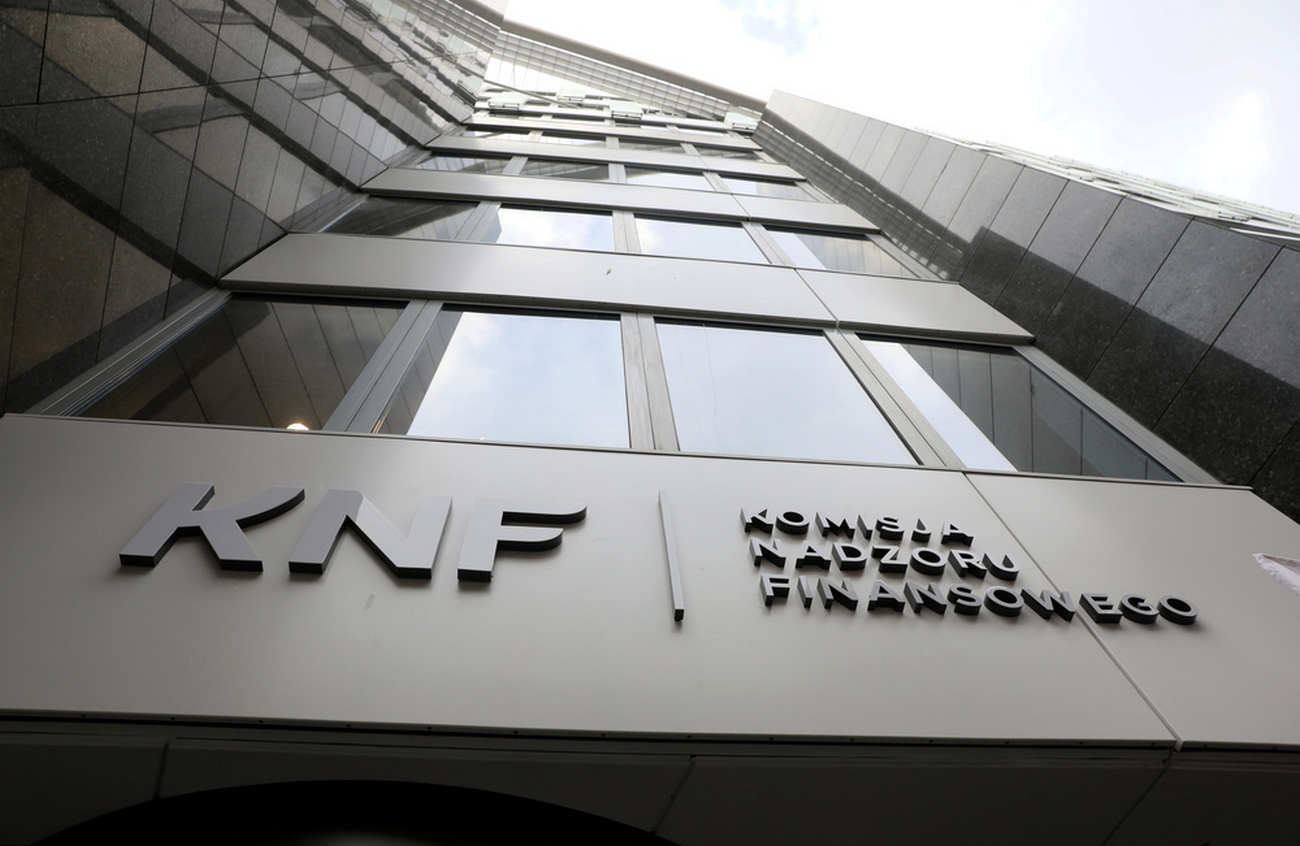 Management is the effect of allegations made by Leszek Czarnecki. The businessman claims that the former head of the Polish Financial Supervisory Authority, Marek Chrzanowski, offered him a corrupted offer, he had 40 million zlotys for favoring the Getin Noble Bank and Idea Bank, owned by Czarnecki .

The inspection will take two months, scheduled until January 18. It is run by three people, managers with at least a dozen years of experience.

According to RMF, the formal theme of this control is very interesting, set by the temporary head of the Polish Financial Supervisory Authority, Marcin Pachucki. And he reads: "Examine the integrity of the oversight of the Getin Noble Bank SA, Idea Bank SA and Plus Bank SA" banks.

The first two are Czarnecki banks. The third bank belongs to Zygmunt Solorz.

Grzegorz Kowalczyk, the sole lawyer that Chrzanowski recommended to Czarnecki, sat on the Supervisory Board of Bank Plus. According to the head of the Getin Noble Bank, Chrzanowski wanted Kowalczyk to receive a PLN 40 million in pay.

This means that internal control in KNF is to check if Marek Chrzanowski recommended Kowalczyk to Zygmunt Solorz and what he wanted to employ.

On the interview recorded on March 28, Chrzanowski offered the business in favor of the Getin Nobel Bank in return for the hire of a designated lawyer for a 1 per cent equivalent. the value of its banking group.

Pen to breakA short ball or Kowalczyk has a 1% salary plus a bank? Or similarly because the soloist has other interests in Poland and does not necessarily want to have … Read the whole thing

pytrulaDo you have to clean the papers with your paddles?

upraszczaczbut the eggs now control, laughter is worth …