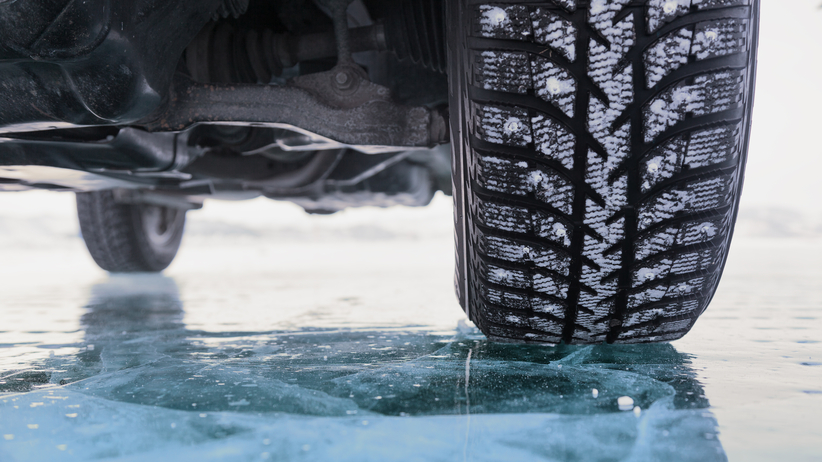 Snow, slip and freeze drying. On Thursday morning, drivers need to consider potential road problems. Over 100 heira moving vehicles have left for national roads, but IMWW warns us – be vigilant. It will be slippery!

Do you want to know everything first? Join the Zet Facebook Radio news group

That's where drivers should take special care on the roads. Synoptic envisages freeze and rain, which will cause black ice locally.

On Friday, you can expect glazed ice in the north of the country. The warning also applies 5 voivodships: Pomeranian, Warmian-Masurian, Podlasie, Kuyavian-Pomeranian and Masovian voivodships.

Due to difficult weather, you should also expect to disrupt local traffic. On Thursday morning, 116 trees have left for the national roads in the south and country, according to GDDKiA.