Hundreds of millions of zlotys for sponsorship. That's how the companies that belong to the state spend their money 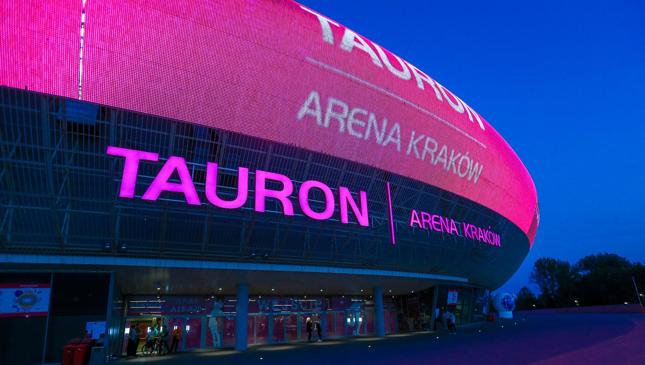 On the day when Robert Kubica was confirmed to return to Formula 1 under the wings of Orlen, the Supreme Audit Office published a report on Treasury State sponsorship costs and media. These amounts are calculated in the hundreds of millions of zlotys. 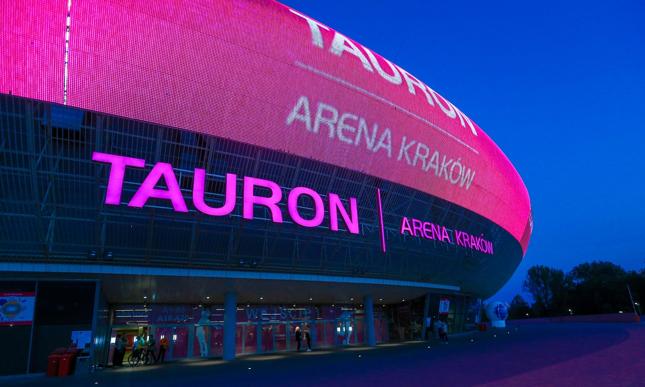 During the 2.5 year period (from 2015 to June 2017) 19 had been inspected by the Supreme Audit Office Treasury companies spent just over 760 million PLN for sponsorship. This money was a source of funding or co-financing, among other sports (professional and amateur) sports clubs, societies and facilities as well as artistic, cultural and business initiatives.

The report lists a long list of significant expenses in this matter. For example, each of the three companies has the most energy-saving "its" sport facility: PGE the National has in Warsaw, the Energa stadium in Gdańsk, Tauron and the hall in Krakow. There are many volleyball companies that are home to the state. The report lists PGE Skrę Bełchatów, Jastrzębski Węgiel (JSW), Zaksa Kędzierzyn Koźle (Azoty Kędzierzyn), Chemika Police (Azoty Police) and Orlen, the sponsor of the league and the union. In the men's league, however, they play, for example, with the help of state-owned companies such as Cuprum Lubin or Stocznia Szczecin.

However, the report also includes soccer, football and speedway clubs. Relationships and hockey, speed, basketball, skiing and rowing leagues. There is also a football team (Lotos), PKOl (Tauron) and organize Tour de Pologne Lang Team (also Tauron). There are also events such as the Economic Forum in Krynica (PKP), the Sea Days (Szczecin-Świnoujście Port) or the Macroeconomic Congress (WSE).

Referring to the general review of companies, the NIK noted that 12 out of 19 stated Our own regulations were respected regarding sponsorship activities. The most important inconsistencies are, according to the Chamber, sponsorship of entities, projects or objects despite the negative financial result (five companies) or without placing a task in a sponsorship scheme (four companies), as well as arranging services without the estimate of the contract value, choosing the contractor regardless of the rules set out in internal regulations or the wrong behavior of the move forward. 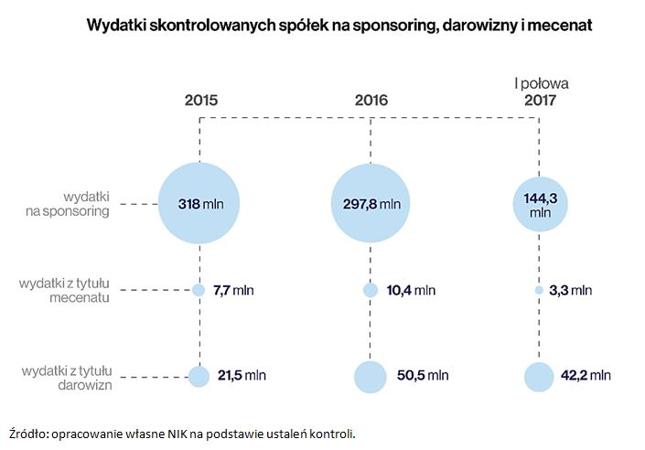 – For example, in one of major energy companies in 2016, two new funding agreements for PLN 2.65 million were signed, although the company recorded a negative financial result in 2015. The company's representatives can not identify any justification for the decision taken. As an example of good practice, NIK is pointing to a company, despite a positive financial result, lowering planned real costs and funding from PLN 20.9 million in 2015 to PLN 17.8 million in 2016 and PLN 6.2 million in the first half of 2017. The reason is weaker than presumed financial results – we read in the report.

Admittedly, NIK noted that large companies allocate relatively high amounts for funding, using the services of specialist companies that define measurable progress in the sponsor's brand value in cash. However, there are some who came to the matter neglecting. On the other hand, it's worth noting that basically energy companies are monopolists (such as companies that belong to the state), so theoretically, they do not build the brand as they need them as companies acting on competitive markets. However, they spend millions on sponsorship.

NIK also emphasized over the media and advisory expenses for the same 2.5 year period. The audit findings show that the principles of external media and counseling services are violated in 10 companies. The total expenditure on advice services was almost PLN 462 million These were legal services of a permanent nature (permanent legal service) and ad hoc services, as well as tax, technical and financial services, debt collection in particularly complex cases, etc. In turn shopping for media services, including not only advertising campaigns or broadcasting places, but also, for example, publications, communications and information items, companies have audited has spent a total of over 300 million PLN. 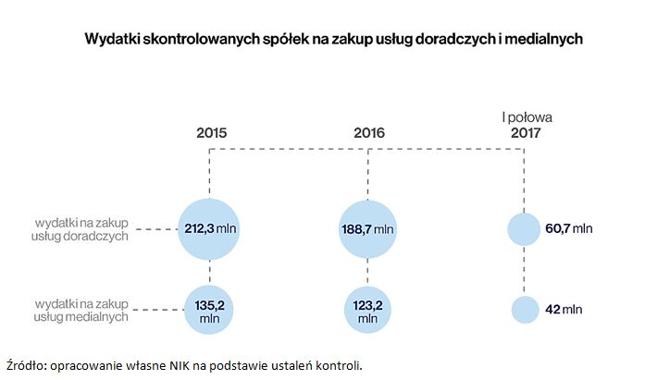 – – In both groups of expenditure in 2016, there was a marked decrease in expenditure compared to 2015 (by 11% and 9%, respectively). The level of costs of these services during the first half of 2017 indicates that there has been a further reduction in the orders for consultation and media services this year – comments from the Supreme Audit Office.

A separate chapter of the analysis was a National Polish Institution, which is was set up on the Treasury Minister's initiative on November 16, 2016. Seventeen large State Treasury companies that formed it expected that a dynamic entity would be created, strongly supporting the promotion of a Polish economy, thereby facilitating the achievement of the founders' business goals. The founders undertook to make contributions to the base fund, in the total of PLN 97.5 million (until December 30, 2016). The fundraising's further financial obligations include making payments for the organization's statutory activity for 10 years (starting from 2017). In 2017, the payment was the same as the payment for the base fund, and from 2018 – half this amount (from PLN 0.75 million to PLN 3.5 million). In accordance with the provisions of the statute, the National Polish Institution should receive by 2026 a total of PLN 633 million. 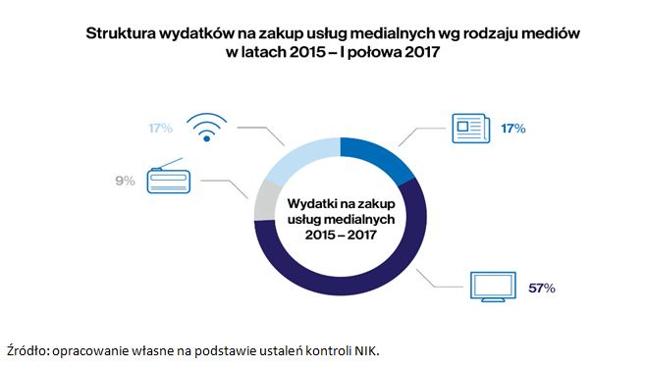 – After creating a NDP, The companies that practically formed did not affect its activities. He proves that it is important change the organization's statutory aims (June 21, 2017), conducted in practice without knowing about financiers. At present, the aims of the foundation are scientific, scientific and technical, educational and cultural activities. Only four of the nine auditor funded respond to the lack of transparency of the Foundation's actions (although not successful). Other companies showed tolerance. However, letters sent to the NDP with a request to submit action plans and information on unsolicited money distribution method (up to the end of the Supreme Audit Office audit in individual companies) – read the report.

The NIK appeals in relation to the report to the ministers who practice sharing rights in companies that act with the forthcoming National Treasury share, through representatives' actions the National Treasury in company supervisory boards, to monitor the compliance of the internal control with sponsorship and the purchase of advice and media services.