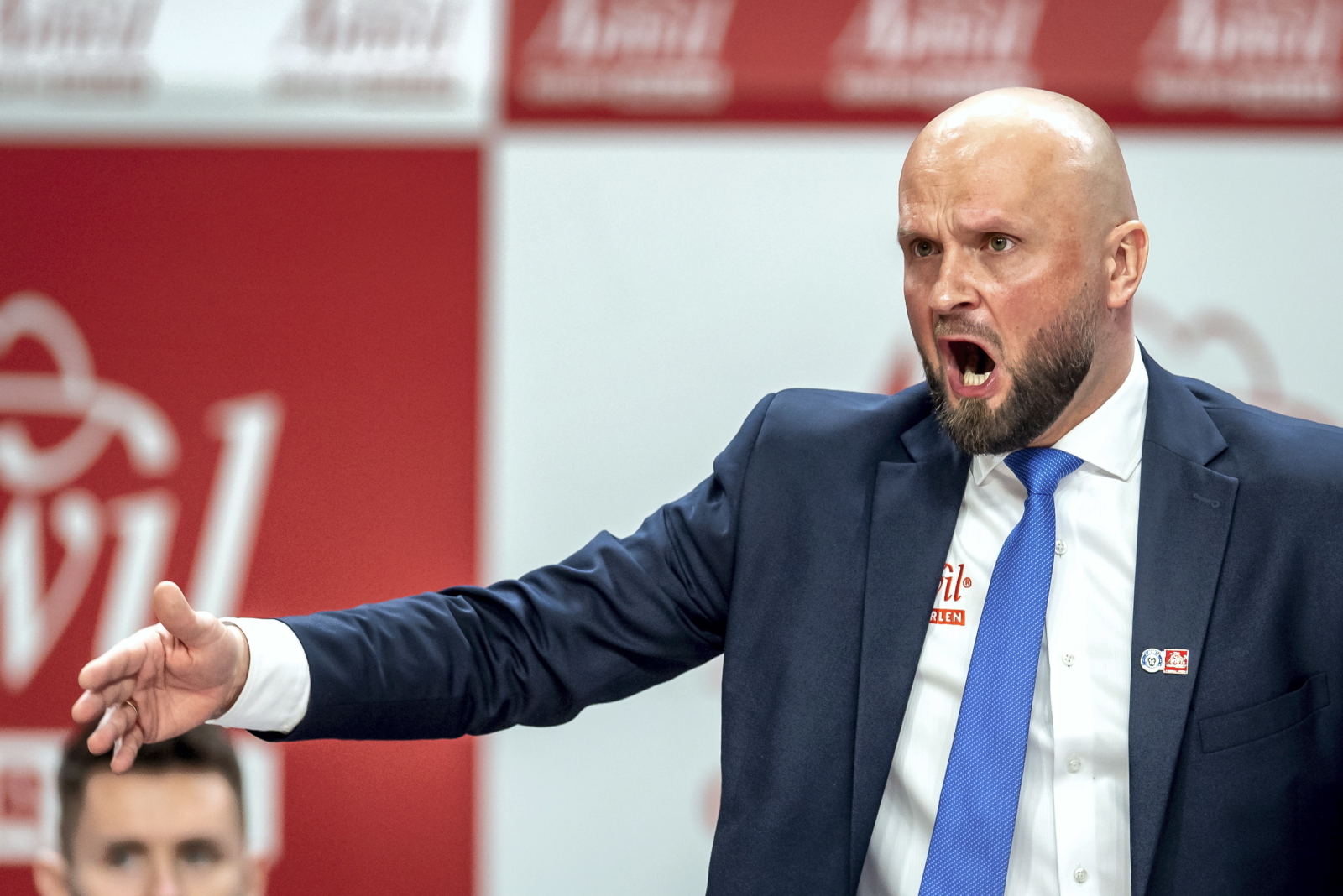 – Sorry for our style and behavior. This is unacceptable. I’m ashamed. I will not allow this to happen again – said Marcin Woźniak, coach Anwil Włocławek after defeating Polpharma Starogard Gdański (89:96).

Anwil Włocławek’s shame list is growing in the 2020/2021 season. The three-time Polish champions lost the fight for the Supercup with Zastal Enea BC, did not advance to the Basketball Champions League group stage, and moreover do horribly in the “domestic yard”. On Saturday, the Włocławek team lost to the worst team in the competition on their own court!

The defeat of Polpharma Starogard Gdański (89:96) should be considered a great loss. Especially that the team from Włocławek on the fourth quarter led by … 10 points. They shattered that advantage, and in the end, fatal losses. Because of this loss, Marcin Woźniak’s players will not play in the Polish Cup.

– We showed the other face again. From the beginning of the game, we focused on everything but basketball. We talked to the umpires, completely forgetting the game, especially defense. We didn’t exist there at all. We’ve shown what a defense shouldn’t look like. We let our competitors draw lots of shots under the basket – said the devastated Marcin Woźniak at the press conference.

SEE VIDEO: #dziejesiewspsport: a powerful shot, some luck and … a great goal. Lick your fingers!

– This is not the face we want to show. I’m ashamed. I think the players are too. I would like to apologize to the fans because we lost a very important game. We knew what the proportion of this meeting was. Unfortunately, we did not rise to the heights of our skills. Sorry for our style and behavior. This is unacceptable. I won’t let it happen again – coach Anwil Włocławek added.

During Saturday’s game, coach Woźniak was furious and shouted at players after cardinal errors, but it didn’t help much. Again, Włocławek residents played very poorly on defense. It’s no secret that the defense game has not improved since the arrival of coach Woźniak.

Under his leadership, in ten games played, the team lost a total of 868 points. In five games the contestants threw 90 plus “points”! Such big point losses do not come out of nowhere. The defense is full of holes only. The circuit players lose 1v1 duels and there is no proper rotation under the basket.

– We seemed to be heading in the right direction, the defense was solid in the fight against Silesia. We wanted to continue, but with Polpharma, protection did not exist. We had a lot of problems in the 1v1 game, we lost too many games. It’s true that help was available, but then another rotation was missing. It was really bad – Marcin Woźniak noted.

– We are a very unstable team – extra coach Anwil Włocławek, who could not use Garlon Green in this match. The American reported wrist pain during morning training. – I was informed that he is not ready to play – noted Woźniak.

Anwil lost for the fifth time in the season in his own hall. Here is another cool shower for the team from Włocławek, who will play 11 away games in the play-offs. Woźniak players are only seventh in the league table, with the balance 7: 8, after plk.pl).

See also:
Andrzej Pluta: Not everyone in Poland has an idea for young players [WYWIAD]Przemysław Frasunkiewicz talks about conversations with Anwil, building “trees” and supporting Polish coaches [WYWIAD]Aleksander Dziewa: I’m being modeled on Kulig. Study plan “B” for life [WYWIAD]How “King Almeida” returned to Poland. “Anilil is something more to me”