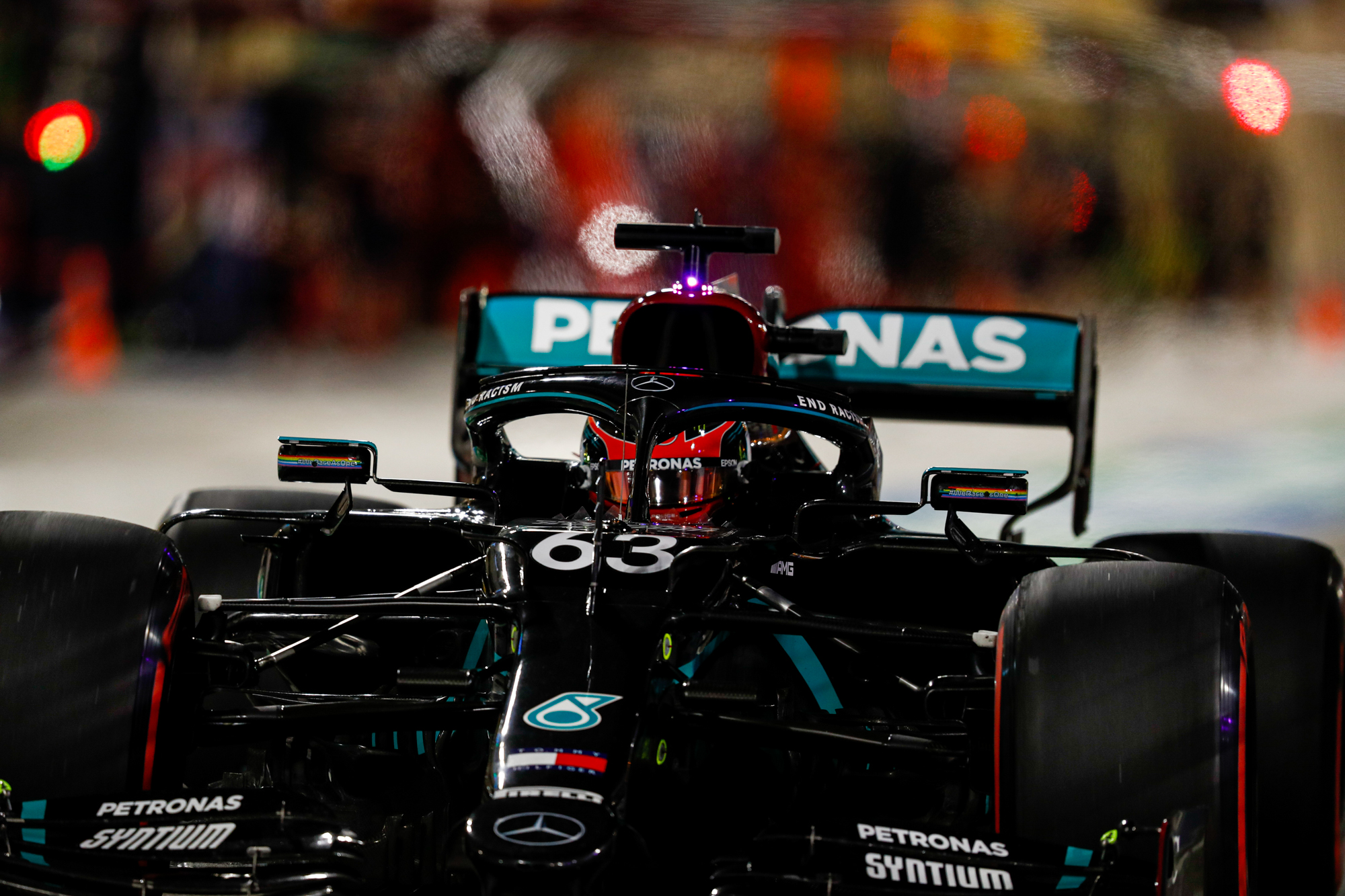 Just before starting the GP, Mercedes Sakhir announced that it would not interfere with the track duo between Valtteri Bottas and George Russell. Both drivers are allowed to fight unless they result in an accident.

Mercedes has used team bookings in recent years and Valtteri Bottas has been tasked with supporting Lewis Hamilton while the Formula One title has yet to be settled. The situation at Sakhir GP will be interesting because Hamilton is absent from the F1 paddock due to the coronavirus.

Mercedes driver duo at GP Sakhir are Valtteri Bottas and George Russell. It’s hard not to get the impression that he is also a duel for a place at Mercedes in 2022. At the moment, Bottas is in a slightly better position, winning the heats of 0.026 seconds with Russell and taking pole position.

In the race on Sunday, however, Mercedes has no plans to intervene in the battle of Bottas and Russell. As Toto Wolff announced, they both get a free hand in attacks on their teammate. – It will definitely be tight, but I see no competition in our team. Valtteri is well entrenched in Mercedes. He doesn’t have to prove anything, the team boss from Brackley told Motorsport.

SEE VIDEO: #dziejesiewsport: this is how Joanna Jędrzejczyk is having fun. On vacation in Mexico

– George is in an easier position because of no pressure. He has nothing to lose. There is also Verstappen, who will not be pleased with the emergence of a new competitor from the front – Wolff added.

As he emphasized, Russell has a difficult task right from the start. – It’s located on the dirty part of the track, and last weekend we found it quite a challenge. Plus, our car’s cockpit is too small for him, as are the pedals for his feet and the clutch button for his fingers – the Austrian revealed.

– But I would not favor anyone. Both have permission to fight. We owe it to all drivers in our ranks. I wouldn’t wear any bugs – sum up Mercedes’ head.