Dworczyk: There are no planned government changes 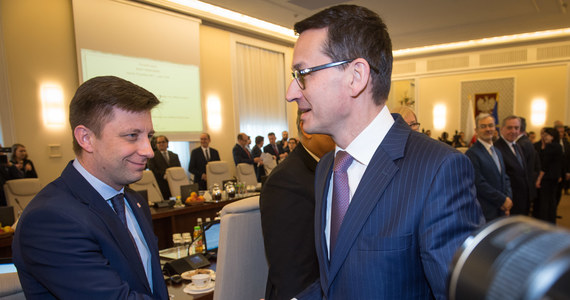 Due to my invaluable statement in one of television programs, I would like to emphasize that there are no planned government changes, and the decisions about the European Parliament's letter have not been take again – the head of Canssellery, Michał Dworczyk, wrote on Twitter on Monday. 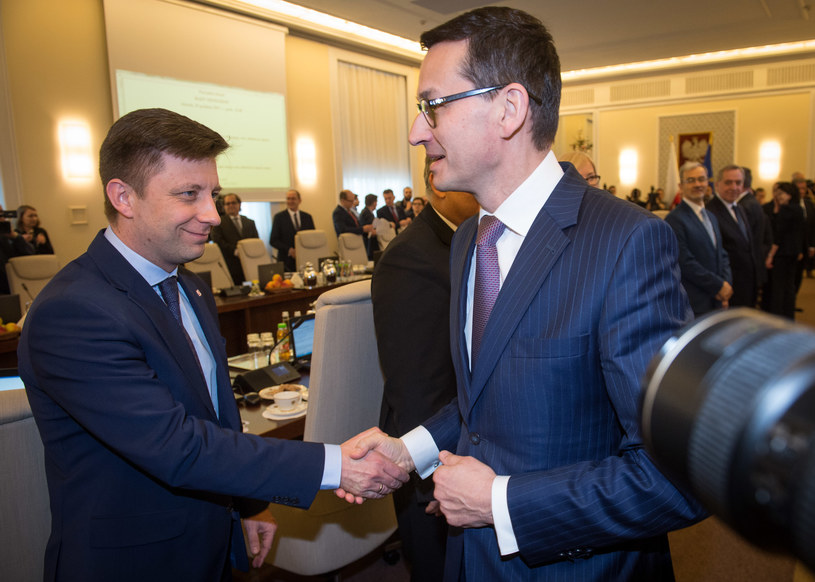 On Monday, a TVN24 journalist questioned Cansellery's Chief Cancer about possible government changes regarding the possibility of running for the European Parliament, among others Deputy First Minister Beata Szydło and Minister for Support Dyngarol Beata Kempy.

"The First Minister will certainly notify the government of government changes if they happen to them. They must happen, because in fact those people you mentioned and others are Think of the European Parliament, "said Dworczyk, adding that the changes will take place before the election campaign.

He also stressed that he did not know exactly the date, and the party's leadership, including the prime minister, would make decisions in this matter. To his speech, Dworczyk referred to the post that was found on Monday on Twitter.

"In connection with an inappropriate statement in one of the television programs, I would like to emphasize clearly that no government changes have been planned, and the decisions on the letter to the European Parliament has done yet, "Dworczyk wrote.