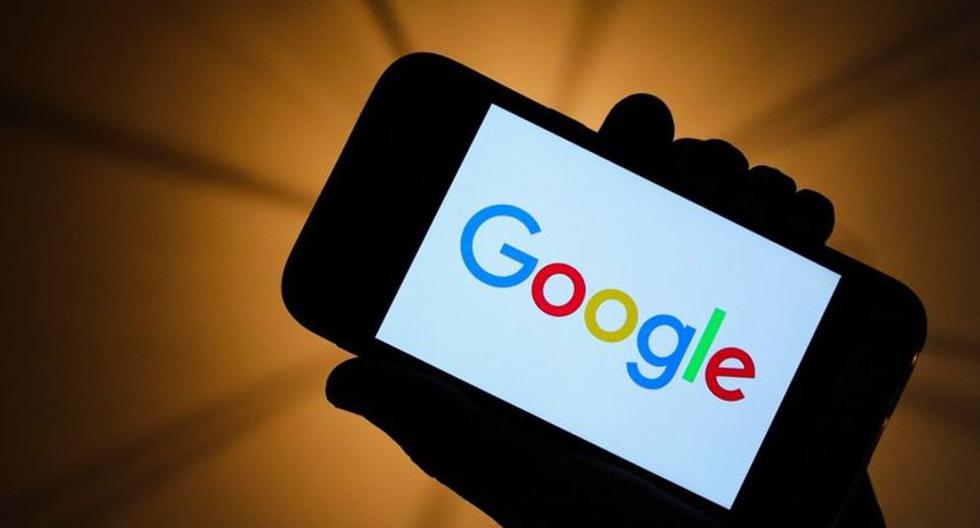 Google fired Timnit Gebru, one of his leading ethics researchers from the Artificial Intelligence (AI), the victim reported himself, who attributed the decision to retaliation for an internal email he sent.

In the email in question, sent to Google employee groups “Brain Women” and “Allies listserv”, Gebru, who was fired this Wednesday, was very hard on the company and even urged her colleagues to ” stop writing documents because they do nothing ”and complained because she was not listened to in the company.

After sending that message, Gebru insisted that her supervisors change certain workplace conditions or otherwise leave the company, and their response was that they accepted, as they could not accept the conditions he set. your immediate resignation.

“We believe that termination of your employment should occur sooner than your email reflects because some aspects of the mail you have sent to employees reflect behaviors that are not consistent with what is expected of a Google director,” they responded. her bosses, she shared herself on Twitter.

Born in Ethiopia, Gebru graduated from Stanford University (EE.UU.) in Electrical Engineering and before joining Google he worked for Apple and Microsoft.

The engineer is particularly known for a study he led in 2018, along with the researcher of the Massachusetts Institute of Technology (MIT) Joy Buolamwini, who found that facial recognition systems fail more often in people with darker tones compared to those with light tones.

In addition to her work as a chief of AI ethics, Gebru was particularly active in Google in recruiting and promoting black people, and had been critical of her employer over the treatment on several occasions. which these accept in the company culture.