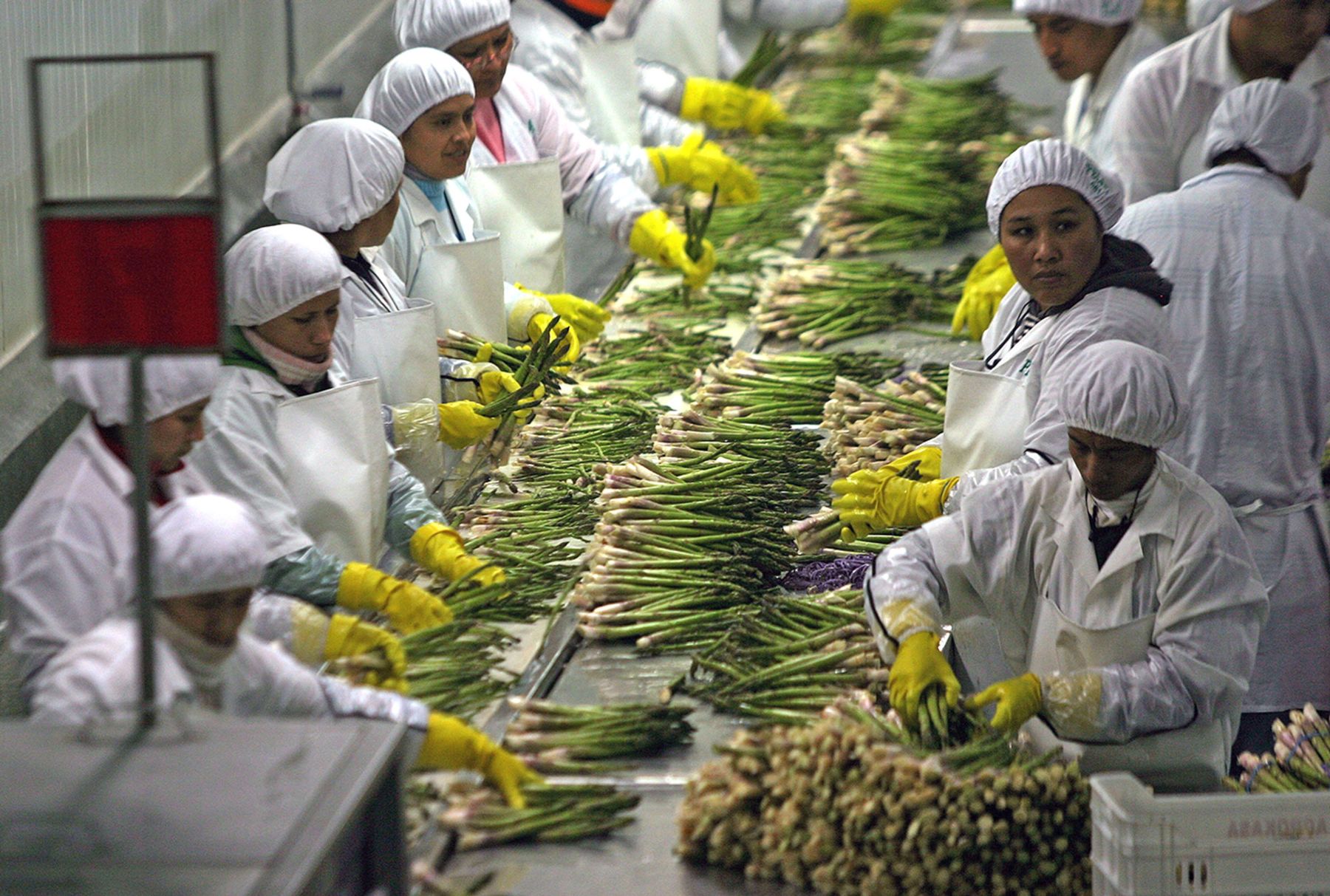 During the period January-September 2018, non-traditional exports in each of their accumulated headings increased by 15% (1.257 million dollars) in respect of the same period of previous year , said the Central Reserve Bank (BCR).

Y agricultural products they include the most important item in non-traditional exports and accumulated growth of 16.2% was recorded during the nine months of this year in the same period of 2017.

The main destinations for these products were among the United States, the Netherlands, the United Kingdom and Ecuador. 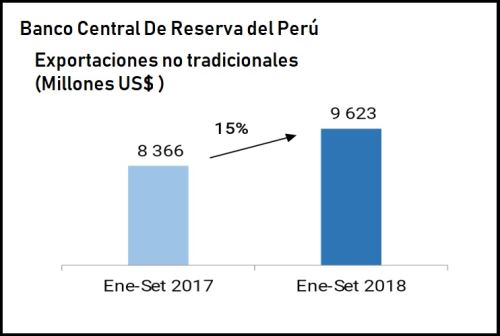 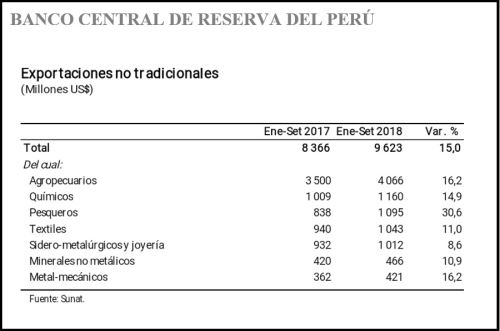 In September 2018 the value of exports of agricultural products increased by 50 million dollars (11.9%), mainly explained by the 20% increase in the transported volumes.

In that month, more ships of afocados, asparagus, bilberry, mangoes and frozen fruit were.

In the last 12 months to September 2018, non-traditional Peruvian and highest exports (12%) enrolled among the main countries of the region. 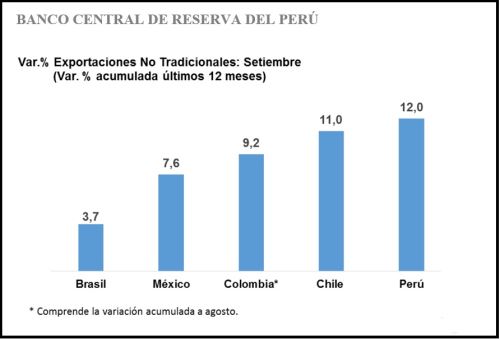