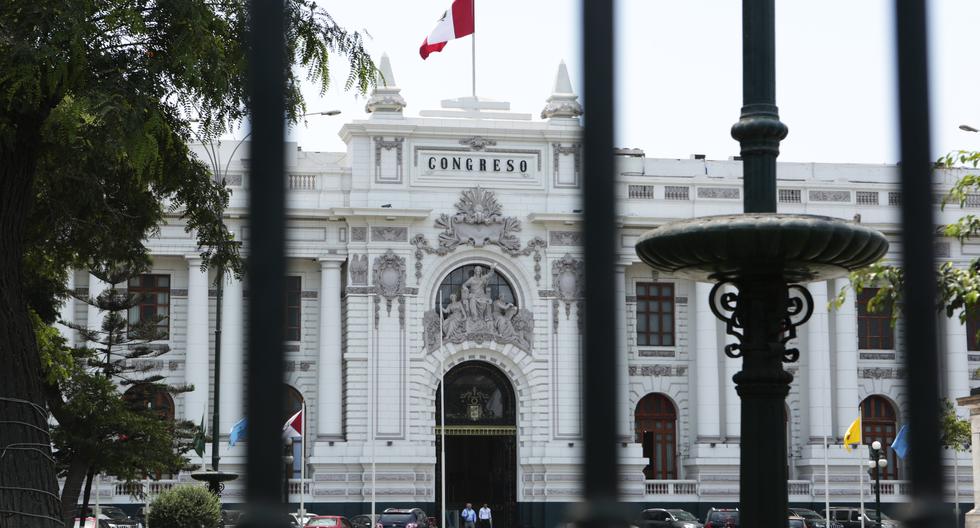 There are already five days of the non-consensus agricultural strike in the dialogue tables, and today the repeal of the Agricultural Promotion Law extended at the end of last year by former President Martín Vizcarra will be discussed in the plenary session of Congress.

On the eve, almost at the end of the day, the Economic and agricultural commissions of Congress unanimously approved the bill proposing to repeal Law 27360 or the Law of Promotion of Agriculture and the norm approved by Martín Vizcarra, UK 043 Extension -2019 to 2031 .

With this topic the debate will begin in the Plenary of the Republican Congress. In addition, it was decided to remain in permanent session.

The text of the standard states: “Law 27360, the law approving the regulations for the promotion of the agricultural sector, the Emergency Decree 043-2019 and the complementary and related regulations are repealed”.

Economic Commission president Anthony Novoa stayed in the joint session to call a new appointment first thing in the morning to start the debate on a new bill for agricultural activity.

The senators noted that the debate could take a week or two to get a new text worked out between the actors involved, such as companies, employees and state entities.

With the abolition of the rule, agricultural workers will immediately go from agricultural to general, the same as other procedures for paying CTS and bonuses.

Prior to the start of the debate, the commissions had raised a preliminary view that only abolished the agro-export companies’ labor regime, as well as providing benefits to their employees, such as utilities, Complementary Risk Work Insurance (SCTR); and the ban on services.

For its part, Peruvian Agro-Exporters Association (AGAP) He said this abolition will be discussed without knowing until now the proposals to replace the agricultural sector regulatory framework.

Thus, he explains that promoting the sector has allowed a reduction in the poverty rate agricultural workers, which went from 81.3% in 2004 to 30.3% in 2019. This decline was significantly greater on the coast, where poverty was reduced from 67% to 21%.

Similarly, the agricultural sector is the largest provider of training for workers and in which labor productivity has grown, on average, 4.4% per year, between 2004 and 2017.

In this way, it claims that the agricultural sector has created a value chain in the following activities: maritime, air and land transport, warehousing, suppliers of materials, supplies and packaging, nurseries, fertilizer suppliers, agrochemicals and machinery, as well with professional services. Together, these activities contribute 6% to the national GDP.