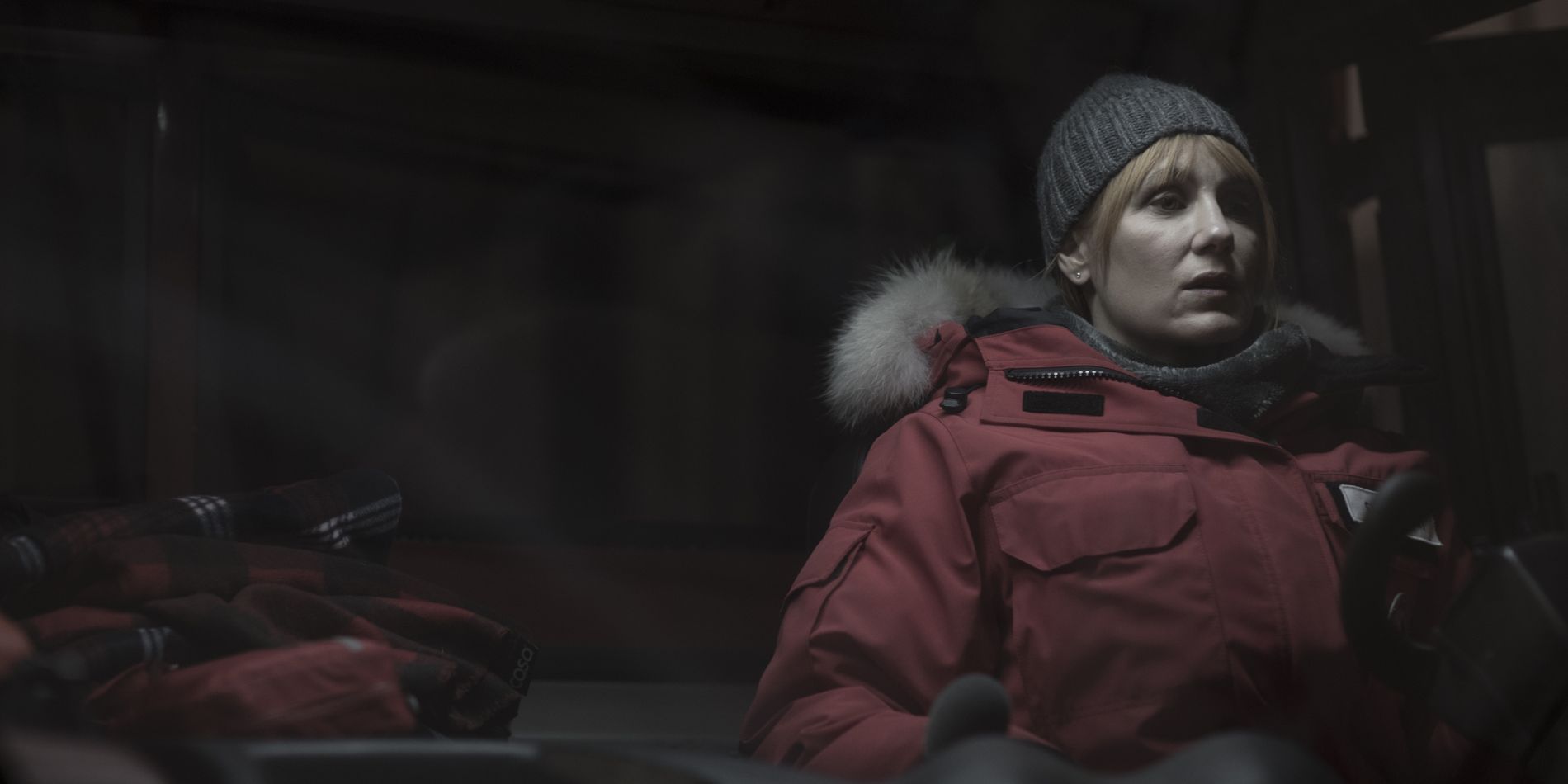 Polar crime without Norwegians? No, now!

Less than 40 minutes ago

When Johan (Willaume) returns to Antarctica to meet the international crew at Polaris VI research station again, having spent six months without daylight in the ice, a lot of terrible things have happened.

Many have died. Some have disappeared – one of them is Johan’s better half, Annika (Bach). The young doctor Maggie (O’Donnelly) hides in a cupboard with a knife in her hand, full of post-traumatic stress. The satellite communications with the station broke down three weeks ago. But no one suspected it had happened therefore wrong.

The team has been to the South Pole to investigate an insect (!) That can reverse the climate crisis (no less). The gang’s self-appointed supermarket, Arthur (Lynch), also shows up eventually – just as intact. He dislikes the group. He then also acts more like a taxi driver who was morally convicted in Alicante than a potential Nobel Prize winner.

Many are dead, yes – and Johan is appointed to the god who will explain what has happened. Oddly enough, completely without outside help, even after the communication system is up and running. In this he is especially keen, not least because he has hopes that Annika is still alive.

What follows are six episodes of the “mystery of the closed room” à la Agatha Christie, in which the doubts go against one person in one second and another in the next.

They’ve been a motley crew, this team. (Here we can bitterly point out that there are no Norwegians at the station, only portraits of Nansen and Amundsen on the walls). The doctors, kitchen staff, technicians and electricians – they were probably all people who had escaped home.

Some have had secret love affairs. Others have unhealthy interests. One of them is suspected for a while of being behind what has happened – whatever it is – because he has “Beyond Good and Evil” (1886) by Friedrich Nietzsche on the bookshelf at the cabin:

“But what stone! », Johan exclaims, as if what he has fallen for is irrevocable proof of his guilt.

The setting for “The Head” is not uneven. Just as with a spaceship, there’s a lot of potential claustrophobia to be found at an isolated station in Antarctica (here the series is not so different from the previous Viaplay series, “Rig 45”). Director Dorado gives a nod to John Carpenter’s immortal “The Thing from Another World” (1982) at the outset, as if to suggest how exciting this could have been.

But it won’t. Instead, there will be a lot of buzz with flashlights in hallways and out on the ice, lots of faulty dialogue, busy exposition and highly questionable “science”, and many substandard plays by unknown actors.

These come from all continents – but not, as mentioned, from Norway – and have completely different styles. Yamashita from Japan seems to get involved only because he is clearly a kind of teenage idol in his home country.

The sets look cheap, the photos are dark and the pop culture references are dated (“Sporty Spice”?). The only hurtful scene is one where Maggie has to act on a bullet of her own stomach, more or less on her own. But not because it’s exciting. That’s because it’s nasty. (The operation was obviously successful, a few minutes later she’s up and jumping and hunting for a scarecrow in the underground passages).

At last I saw “The Head”, mainly because I’m looking for an explanation of why the series is called “The Head”. I didn’t get a satisfactory answer lately, but I can at least report that the series has a dispute towards the end that is not the worst I have seen, but also hidden in clowning.

Generally, I would argue that investing six hours of life in a medium dispute is a criminal waste of time. And that Viaplay’s “Nordic” streaming service continues to live up to the standard they have set for their crime and prevention series.

The problem is that this standard is far too low.

The reviewer has seen the entire series