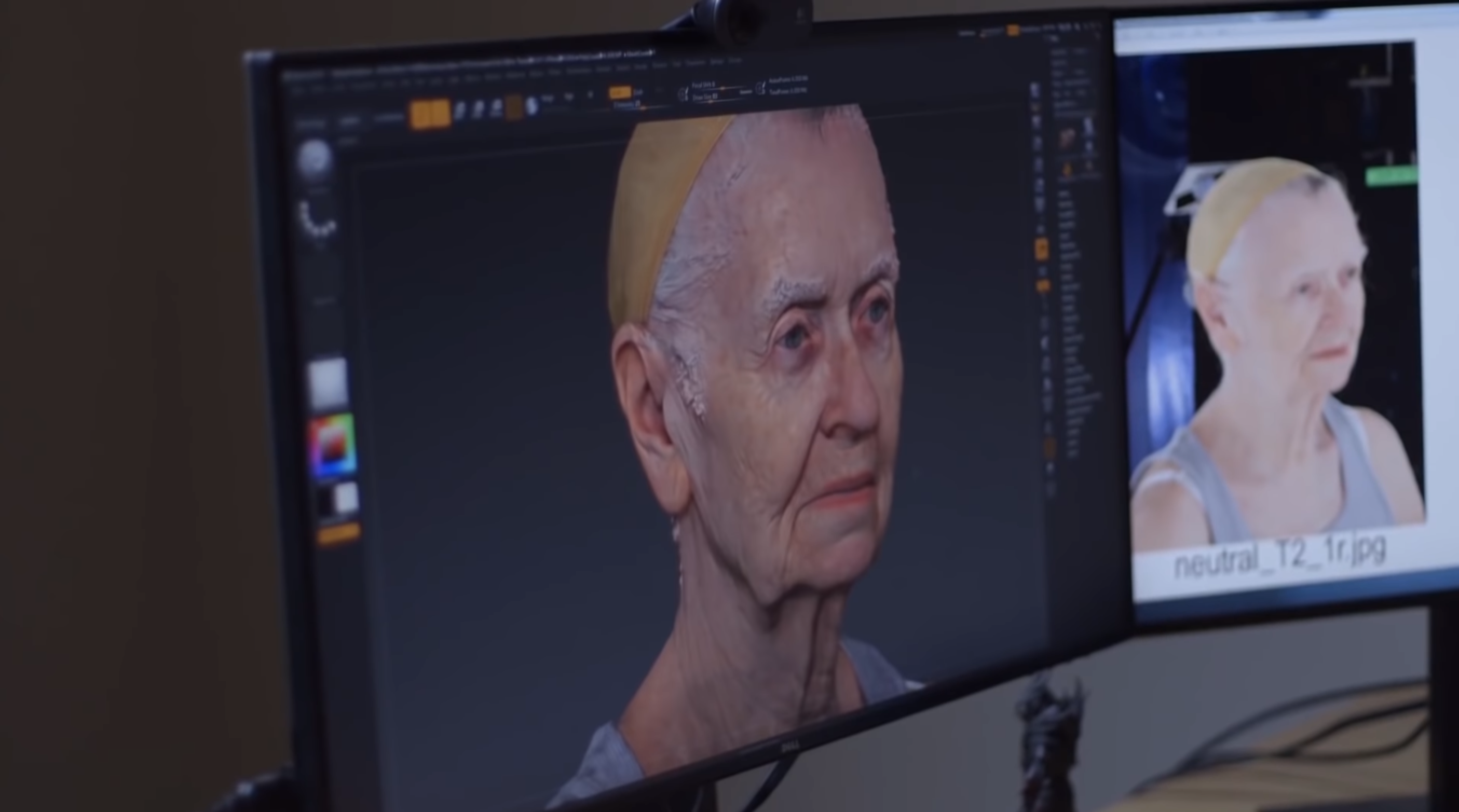 Recently, it has been unveiled that we are not going to see either Starfield or The Elder Scrolls VI in this year's E3 show, but it can be so that we have seen the first glimpse of the new technology that the developer is using. for the characters of the upcoming game.

Bethesda recently released a video celebrating its 25th anniversary series, and although most of the video was devoted to the series's past, it ends with a mention of technology in the future.

Bethesda seems to be upgrading its graphical equipment, and a short sequence reveals a character model with much higher detail than we have been used in the series.

You can view the video below as well as the picture of the current character model. By the way, Shirley Curry's "Skyrim Grandma" becomes a character in The Elder Scrolls VI, having impressed the development team with their live streams.