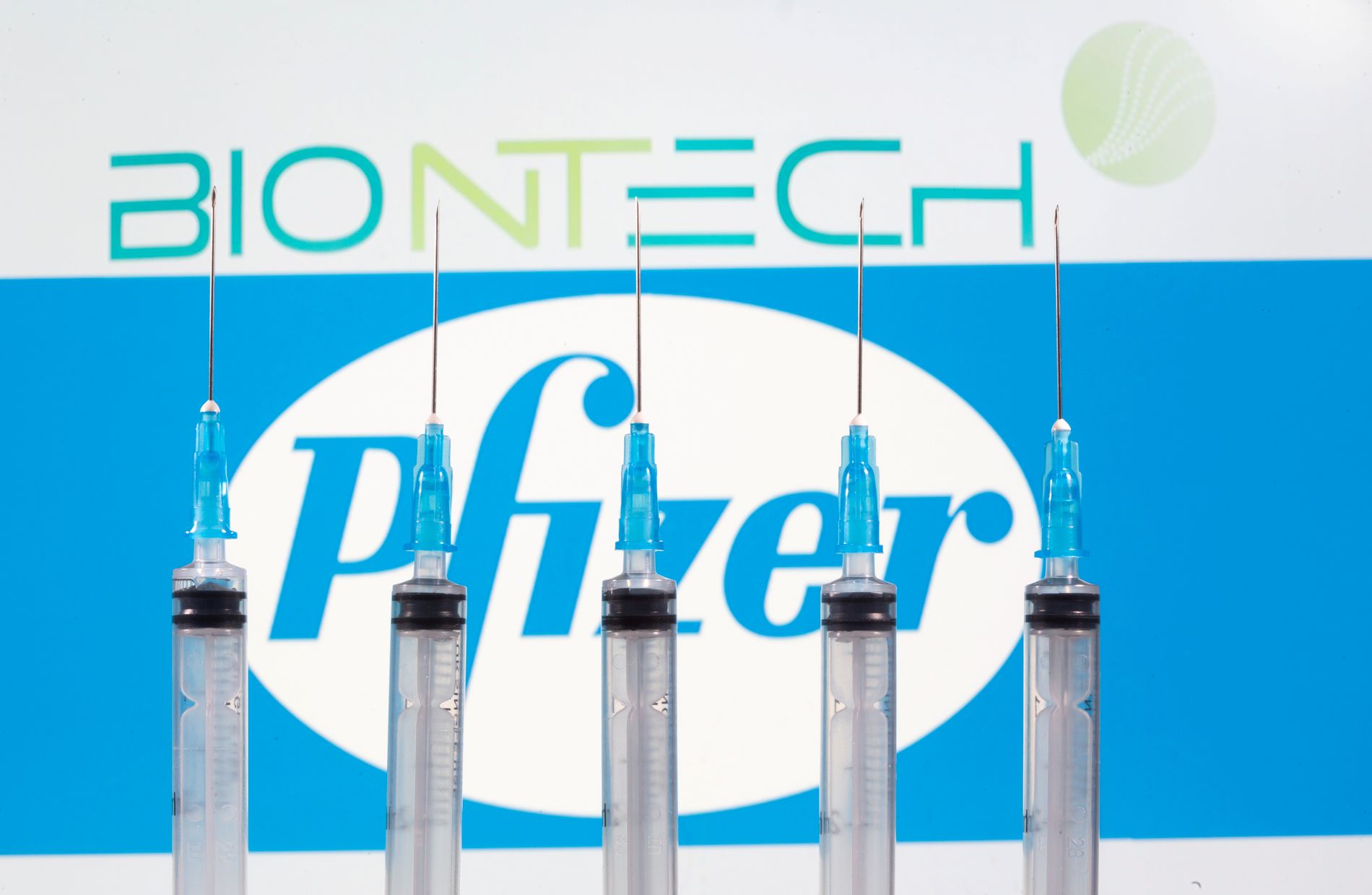 If the request is approved, Americans in the risk group could receive the vaccine in December this year, according to Pfizer.

The pharmaceutical companies Pfizer and Biontech are currently applying for urgent approval of their corona vaccine with the US FDA.

It could possibly make it possible to vaccinate at-risk people in the United States in mid-December this year.

He is reporting Pfizer in a press release on Friday.

There is no major market impact after the news.

Both companies have previously reported that their vaccine has shown 95 percent efficacy against the coronavirus.

“Our work to provide a safe and effective vaccine has never been more urgent, as we continue to see alarming increases in covid-19 globally,” Pfizer CEO Albert Bourla said in a statement.

– The application of the United States is a critical milestone in the journey towards providing the covid-19 vaccine to the world, and we now have a fuller picture of the effectiveness and safety of the vaccine, giving us confidence in its potential, he added.

The green stocks that haven’t taken off yet

– What the company is applying for in the USA is a form of urgent approval (Emergency Use Authorization). In Europe, we have opened up for so-called conditional approval to ensure rapid access to vaccines during the pandemic, Sigurd Hortemo at the Norwegian Medicines Agency told VG on Wednesday, when the company announced that they would apply for urgent approval in soon.

Before the EU could possibly grant such conditional approval, preliminary results from the large Phase 3 study must be sent to the EMA and evaluated.

In today’s message Pfizer writes that the companies expect to be able to produce up to 50 million doses of the vaccine this year, and up to 1.3 billion doses by the end of 2021. They expect to be ready to send out the vaccine within a few hours after an authorization is in place, according to the message.

Two corona vaccines can be approved before the New Year, according to the head of the European Commission

Pfizer and Biontech are not alone in moving towards an effective corona vaccine. The pharmaceutical company Moderna has also noted an innovative development at work.

The company has previously reported that their vaccine is 94.5 percent effective against the virus. This vaccine has also been kept under review in the EU system. The same is a vaccine from the company AstraZeneca.

Although the vaccines have not yet been approved for distribution anywhere in the world, many countries have already entered into major agreements with the pharmaceutical companies.

Earlier on Friday, Reuters wrote that the EU could spend about ten billion dollars, or 90 billion kroner, on the vaccines from Pfizer / Biontech and from Curevac.