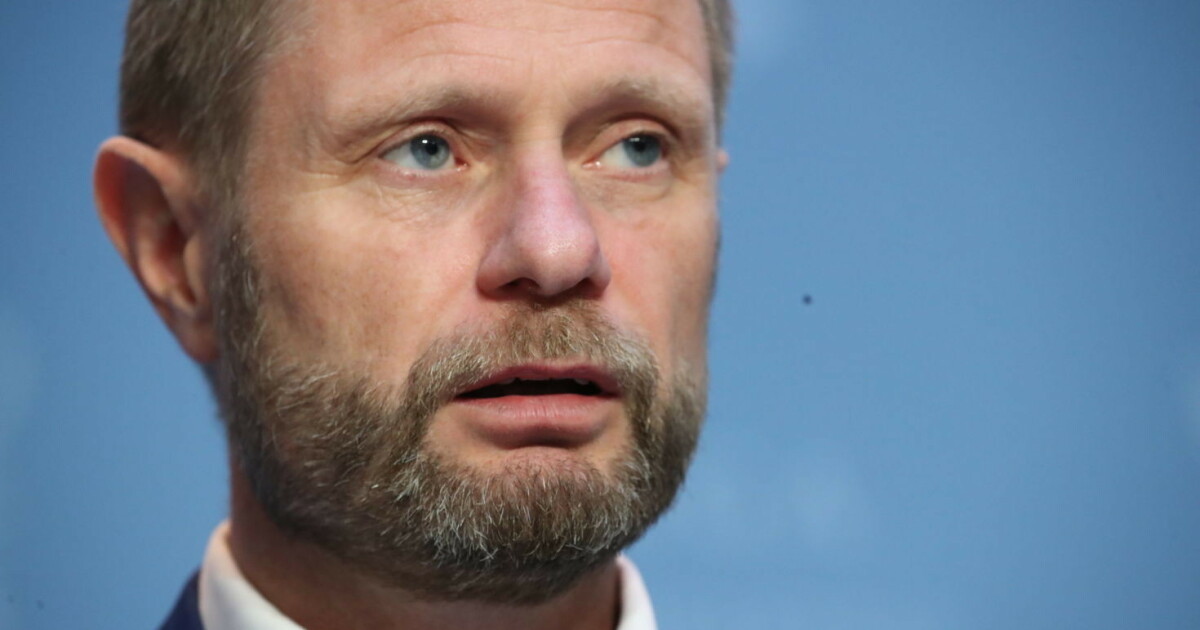 – The situation is still serious. Further drastic measures have been introduced this week, hopefully we can see results when it comes to reducing infection, Health Minister Bent Høie (H) told Dagbladet after Friday’s infection record in Oslo.

A record 241 cases of infection were registered in the capital on Friday, an increase of 52 cases from the previous day. The average for the past week is 193 infected per day.

Høie draws similarities between the outbreak of infection in Oslo and other major European cities, where large outbreaks of infection nationally are driven by outbreaks in the big cities.

– After the infection has taken hold, much is needed to reverse the development, says Høie.

– That infection rates continue to rise and not flatten, worries me, but I think perhaps the most serious is that the number of hospital admissions is increasing so much, Steen writes in an email to Dagbladet.

On Friday, there were 65 corona infections at the hospital in Oslo.

Bent Høie says it is not relevant to tighten the measures in Oslo based on Friday’s infection figures.

He still hopes to see results from the tightening on November 17, when the city council introduced the red level in high schools and full-time indoor recreation for young people over the age of 13.

– It usually takes up to two weeks before you see results at the rate of infection, and then it takes a little longer before you get a reduction, he said.

Høie believes, however, that there are signs that the growth in infection is not as strong as before.

Oslo City Council introduced intrusive measures and social closures on November 10. Among other things, the city council closed all the gyms, cinemas, theaters, playgrounds and the like. In addition, a full liquor ban, indoor events ban and grassroots adult sports ban were introduced.

Health adviser Robert Steen says the city council is monitoring the state of infection in Oslo.

– It will take longer before the Oslo social closure has an impact on infection rates, although we would have liked to see an early impact, the latest measures have not worked long enough for us to see the impact yet, Steen said.

However, Steen admits he hoped to flatten the curve of infection toward the end of this week.

– I’m anxiously looking at infection rates today, I’d like to see it lower. We cannot move our shoulders. But we are seeing a lower rise in infection rates than the FHI short-term forecast published on 10.11.

– Now we wait a few more days to see if we can get the desired effect, a reduction in infection rates, beyond next week. And then we get back with a new assessment.

In the past 14 days, 1416 new infections have been registered in Oslo.