Bergensavisen – The name of the Bergen group disappears 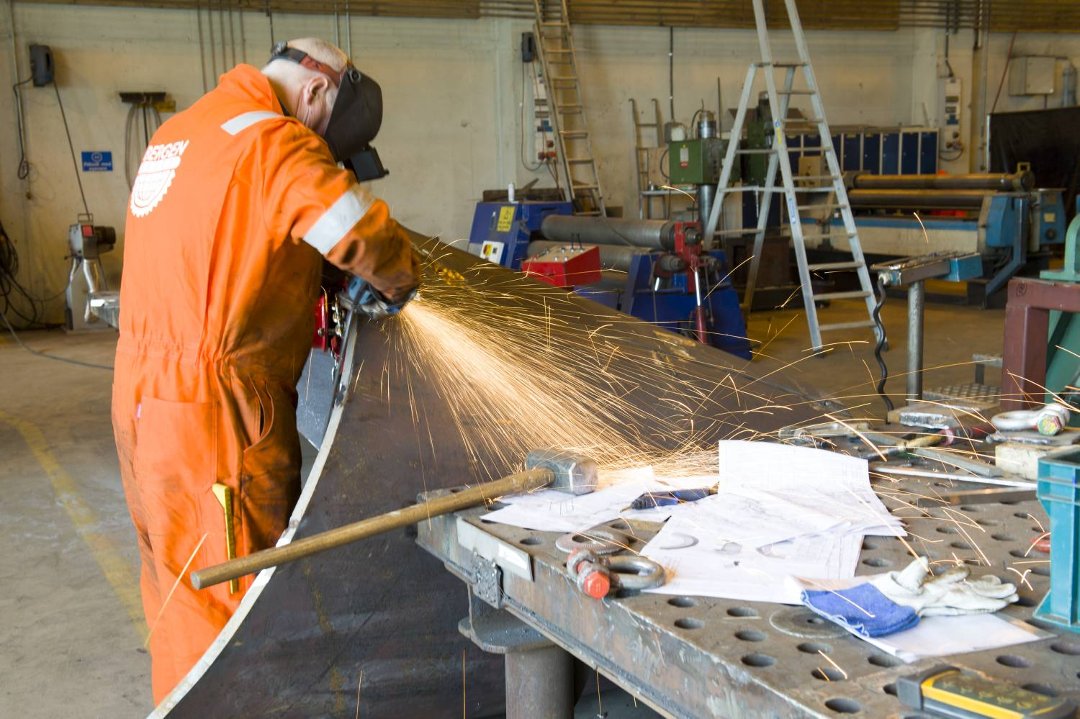 "I expect Bergen to be part of the name in the future too," said Chairman Hans Petter Eikeland from Bergen Group of ASA to BA when the merger plans were published with the company Endur Fabricom oil service was late in August. Now the board promotes the same Eikeland proposal to erase the name of the Bergen Group and change to Endurse when the combination is completed next year.

Eikeland will continue as chairman of the combined company.

– Again, it can be seen as an abbreviation of English word endurance, which means endurance. This is a property, both companies join the merger and we will build on it as we continue with ambition for further growth, says Hoff in a statement on Wednesday.

He considers the merger as an important strategic milestone for the companies.

"This is the start of a new and exciting new company, where we strengthen active activity across a larger geographical market. So, change of name is considered a positive boost, says Hoff, who took over as a manager of the ASA Bergen Group a few weeks & 39; back.

The merger between the ASA Bergen Group, which has been through a difficult period over recent years, and an oil service company based on Stavanger, Endur Fabricom, was published at the end of August. The new company will employ around 400 people.

Against Fabricom owned by Handeland Industrier. After the merger, Endur Fabricom owners will handle 51 per cent of shares in the new company.

– The new company will have three main areas. The oil and gas activities will focus on Endom locations in Dusavika, Stavanger. In addition, we have a maritime part and aquaculture, the Chairman Hans Petter Eikeland said to BA in August.

The announcement on Wednesday reveals that changing the name will also result in a change of names in the ASA Bergen Group subsidiaries.

The change of name is approved at an outstanding general meeting of the QAA Bergen Group on December 21st.