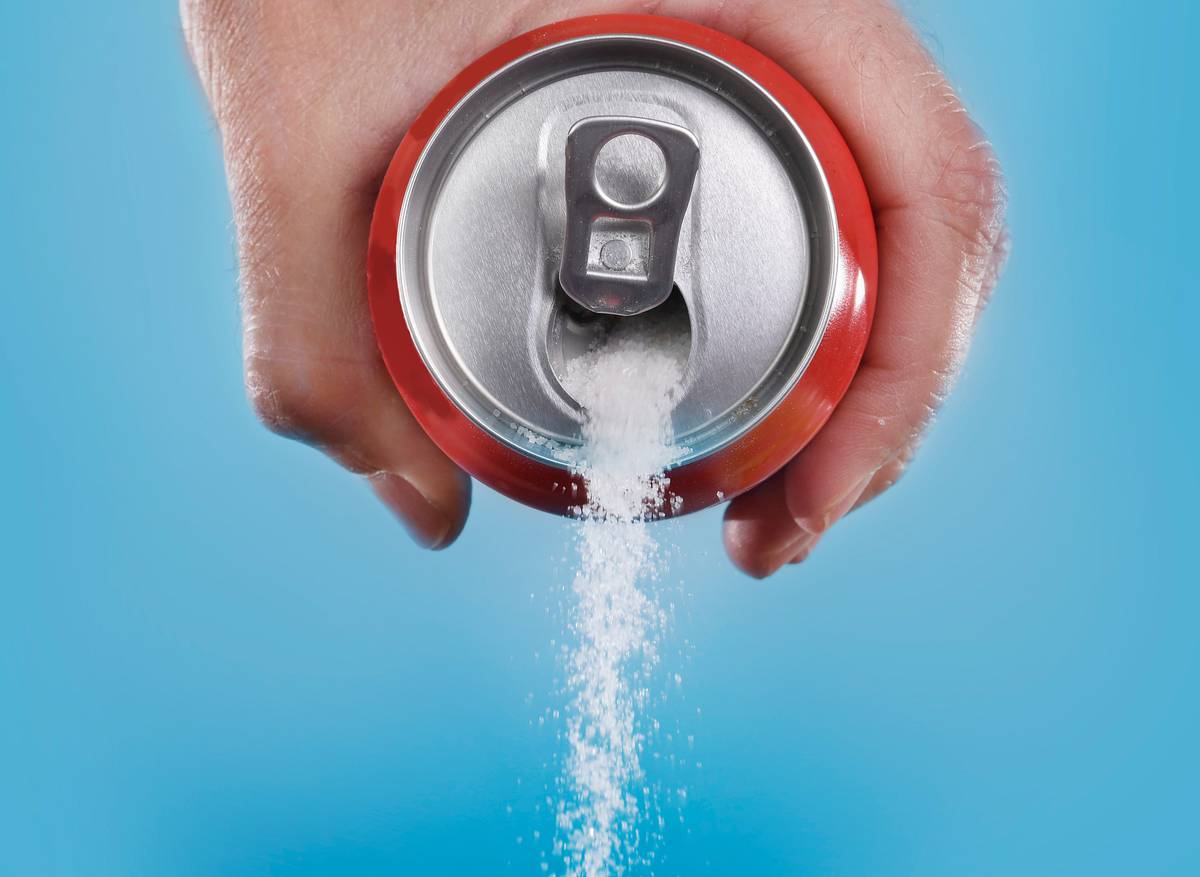 Sugar drinks are more dangerous than high sugar foods and each year cause an estimated 184,000 early deaths across the world, a new study by Kiwi finds.

He has led health experts to call for tax on sweet drinks as an emergency measure to tackle New Zealand's deadly epidemic of obesity, type 2 diabetes and decayed teeth.

Global experts had discussed earlier whether taxes and other health measures should try to reduce sugar in all foods or instead focus more on sugar in drinks.

But Auckland University researcher Dr Gerhard Sundborn and his team's latest study found that sugar in drinks was a top health priority.

It was more likely to cause harmful “metabolic changes” leading to illness, such as obesity and diabetes.

"This is due to its concentration, size and speed at which sugar is metabolized when consumed in liquid form rather than solid," said Sundborn, whose findings were based on a study of current medical evidence of all t from the world.

New Zealand has one of the highest rates of obesity among children and adults in the world.

Another "striking" finding of the study was that the use of sugary drinks in New Zealand rose between 2002 and 2016, while it has been steadily falling in the UK and the United States. United States.

Typical sports or energy drinks contained 27g of sugar – or about 7 teaspoons of each cup of fluid – while "fizzy drinks" were served 26g and sweet and milk had 24g flavors.

Research had also shown that some children were twice as likely to see advertising for sugary drinks and junk food as they were for healthy foods.

"We need to learn from what has happened in the UK, Mexico, Philadelphia, Berkley, Tonga and the Cook Islands and sugar-filled tax drinks as they have already done," said fellow researcher Dr Simon Thornley.

He said the New Zealand Government needed to "operate a tax on sweet drinks to get to grips with this issue".