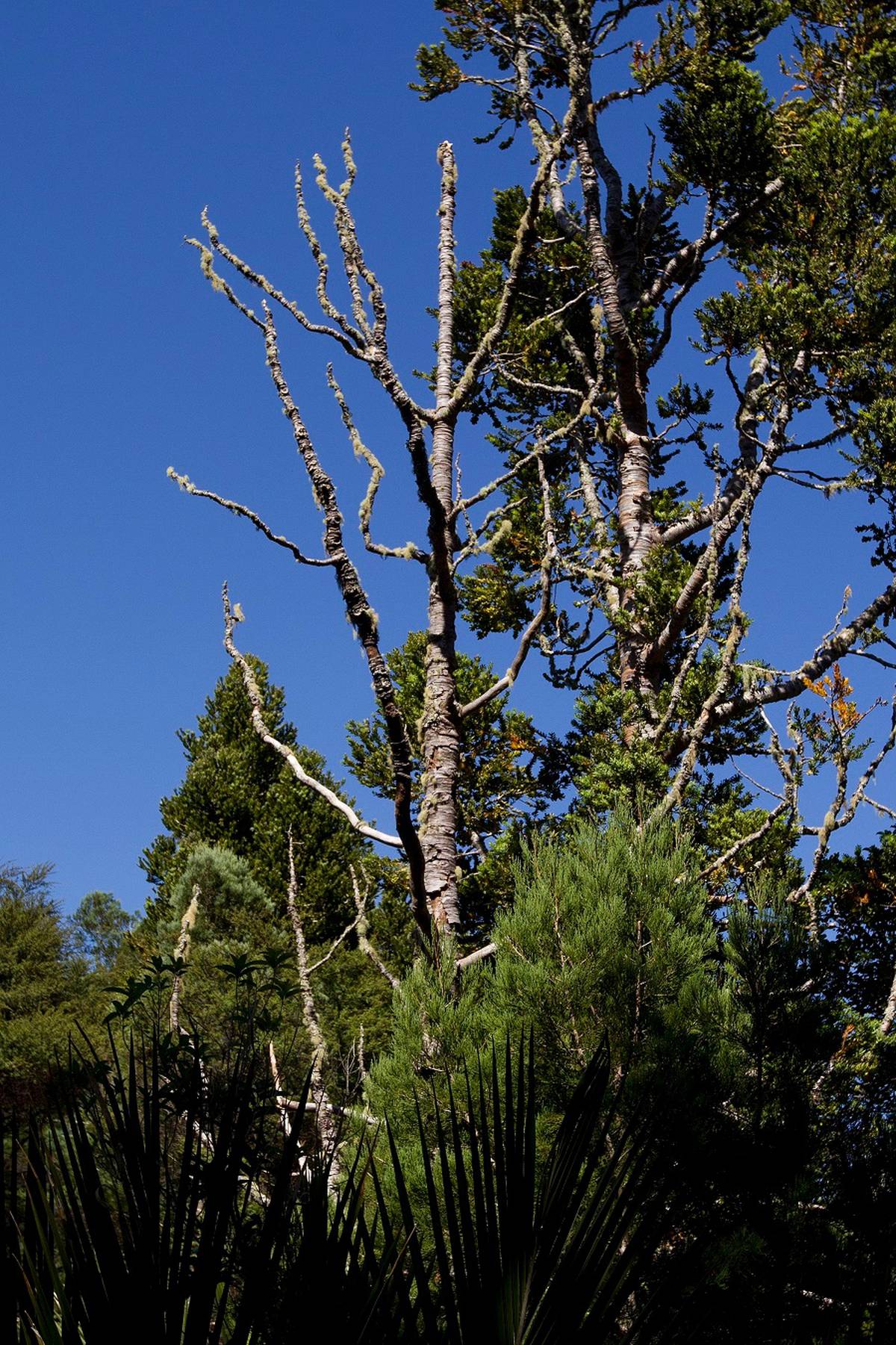 Tahne Mahuta's iconic gutty cauri has been checked and cleared from kauri dieback disease although two sites in the wider area have proven positively for the pathogen – only 60m away.

Waipoua Forest kaitiaki Te Roroa and Conservation Department (DOC) confirmed on Thursday that the results of a new test indicate that the area near Tāne Mahuta is clear from Phytophthora agathidicida (PA).

However, two sites located approximately 60m and 90m away were positive to the pathogen.

Taoho Patuawa, science and research manager Te Roroa said the results of the tests verify the need for further protection measures to continue within the forest.

He said he would also help make an informed decision about the future of the Tāne Mahuta route – which has remained open, with additional measures in place to prevent the spread of kauri dieback.

"I'm glad that there is no sign of the disease to find closer to the classatira [chief] kauri tree, Tāne Mahuta, but the risk remains, "said Patuawa.

Soil sampling was carried out by scientists at Research Plant and Food and Te Roroa staff, following consultation with DOC, from October 8-10 to establish the proximity of the disease to Tāne Mahuta.

In total, 104 samples were taken on a 200m grid by 200m. This included a cycle of seven samples taken approximately 2m from the center of the Thane Mahuta trunk road, where PA was not detected.

Two samples taken around 60m and 90m away from Tāne Mahuta were proven positive PA. Both sites were nearer Tân or site confirmed with the disease in June this year and were not accessible to the public.

"Having discovered cauri dieback near Tāne Mahuta earlier this year, we avoided a knee response and took a planned approach carefully, using the science available to discover the spread of the pathogen in the surrounding area around Tahne Mahuta," he said Patuawa.

"We also recognize the support of DOC and New Zealand Biosecurity that has been working in partnership with us to protect one of Taonga Tuku iho."

"It's still vital that every visitor to Waipoua respects our wishes to stay on the track and clean their shoes when they visit and leave the forest," he said.

North North Wales DOC Director Sue Reed-Thomas said that more monitoring would be done to ensure that the disease is in danger.

"We will continue to discharge all our energy to limit the spread of the disease, with the Tāne Mahuta Response Plan as our guide. A five-year pig management program for Waipoua Forest will shortly be in place to move pigs out of core areas and where the disease is nearby, "said Reed-Thomas.

"The Mahuta Tahne site has been one of the most protected areas in the country of kauri dieback, with board paths, cleaning stations and Te Roroa members as ambassadors in place."

"It's important for everyone to stick to the board paths and clean their shoes thoroughly before entering and leaving the Waipoua Forest."