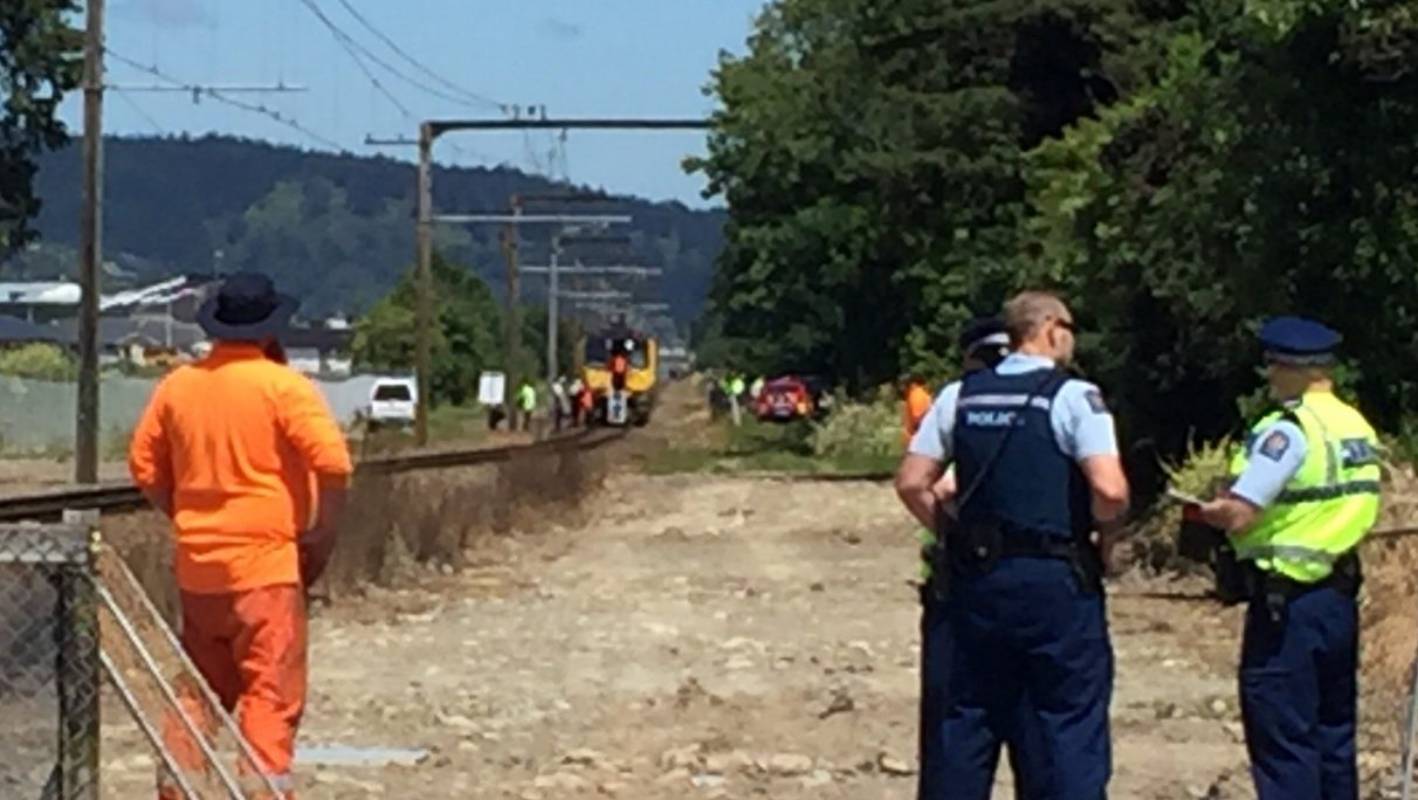 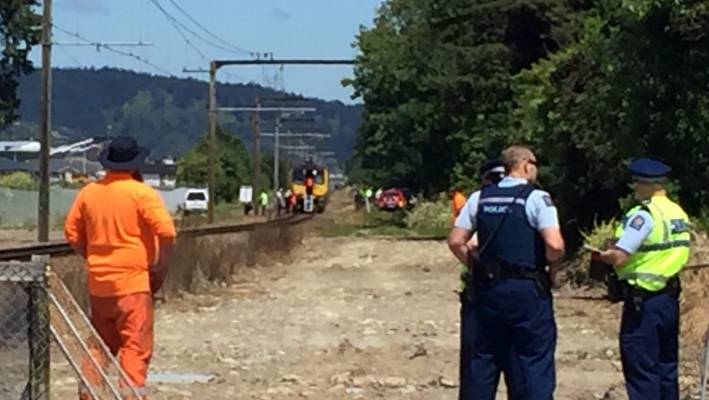 Police near the area where a person died after being struck by a train near Wallaceville, Upper Hutt.

Heretaunga College student was the person who died after being hit by a train at Hutt Uchaf on Wednesday.
Headteacher Bruce Hart confirmed that he was one of the students who died but did not want to comment further.

The event took place around 11.15am between the Wallaceville and Threntham stations. have stopped.

Police reported that the Serious Breach Unit was investigating.

Such events were a terrible time for families, friends and the community.

Metlink spokesman could not provide any further details about the incident.

A train was replaced by buses between Trentham and Upper Hutt.

Services between Wellington and Threntham were not affected.