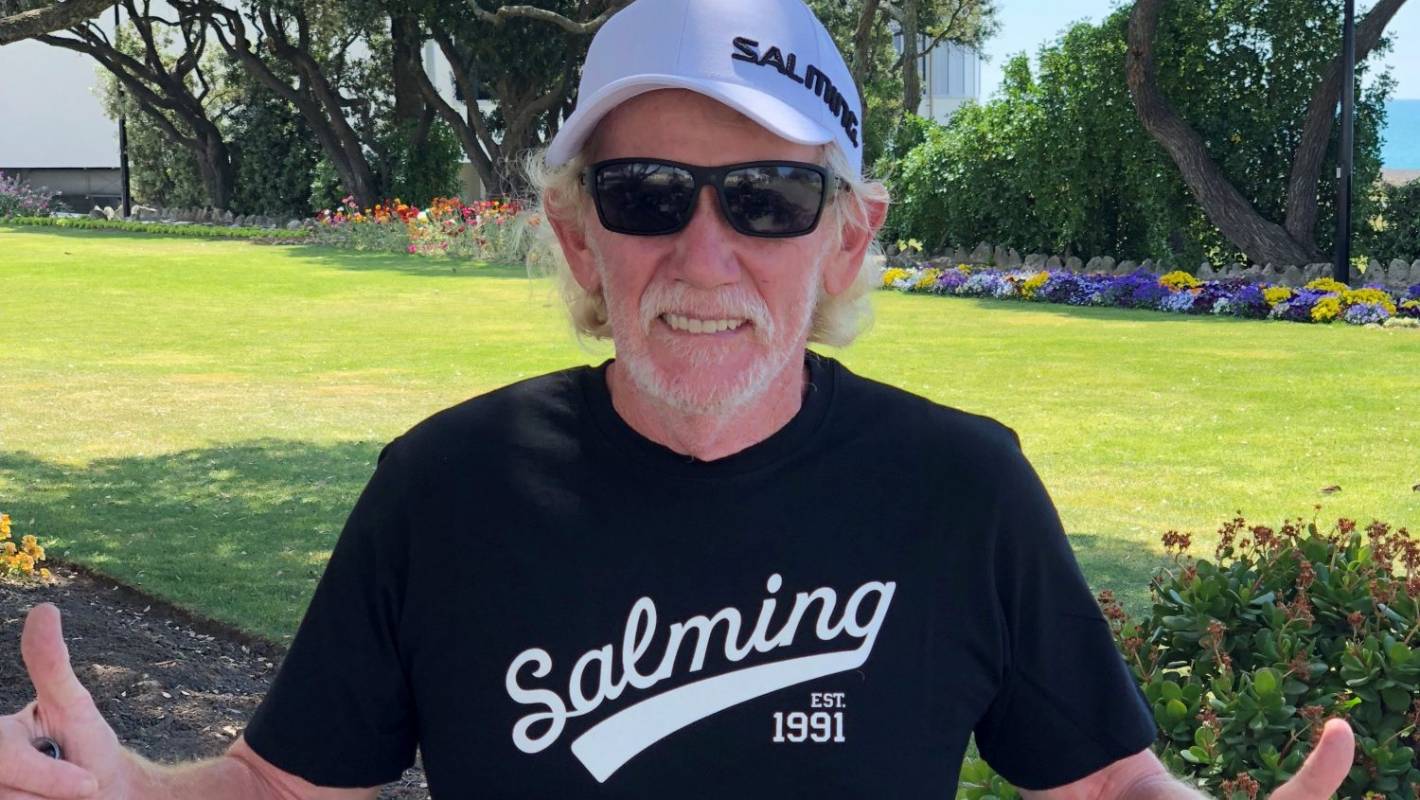 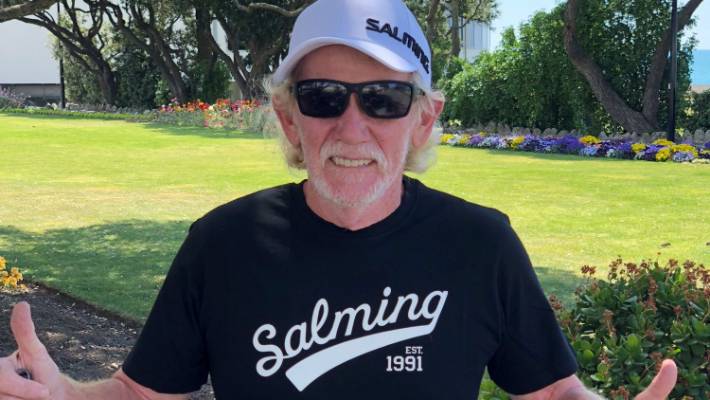 Nursery man Perry Newburn runs up to New Zealand, this time as a lifting up autism.

There are not many ways across the country's ultra marathon runner, Perry Newburn does not know.

Newburn runs up to New Zealand to raise money for the Running on the Spectrum autism support group.

This is the second time he has run to the country and has also run from Auckland to Christchurch, the complete circumference of New Zealand and has a world-wide masters record throughout the United States.

The 64-year-old from Waiouru ran to Hunterville on Sunday, having a four hour bonus sleeping overnight, then Hunterville to Ōtaki on Monday, stops in Sanson for five minutes to talk to her Stuff.

READ MORE:
* A story in their journey
* Art auction raising money to Ethiopia

"It's never a trip in the park," he said. "You have to remember what worked last time, what did not work.

"The body has gone through the customization process and it's very easy to start with the 100-kilometer days and it's just scratching for food now , which is a good sign that everything has to adapt. "

He was supposed to catch the ferry from Wellington to Picton on Tuesday. He set a target of running the run in 18 days to beat a 43-year-old record and said he was still within the range.

People have joined Newburn for extending the running to support them. He said the event was about meeting people who supported him in running and supporting the charity.

There is a difficult effort to run the 2100km from Cape Reinga to Bluff, but Newburn said she always expects that parts are difficult and parts are easy.

"There's nothing that happens unexpectedly."

Newburn had lived in Feilding, but moved to Napier in February for what joked was "changing in the world".