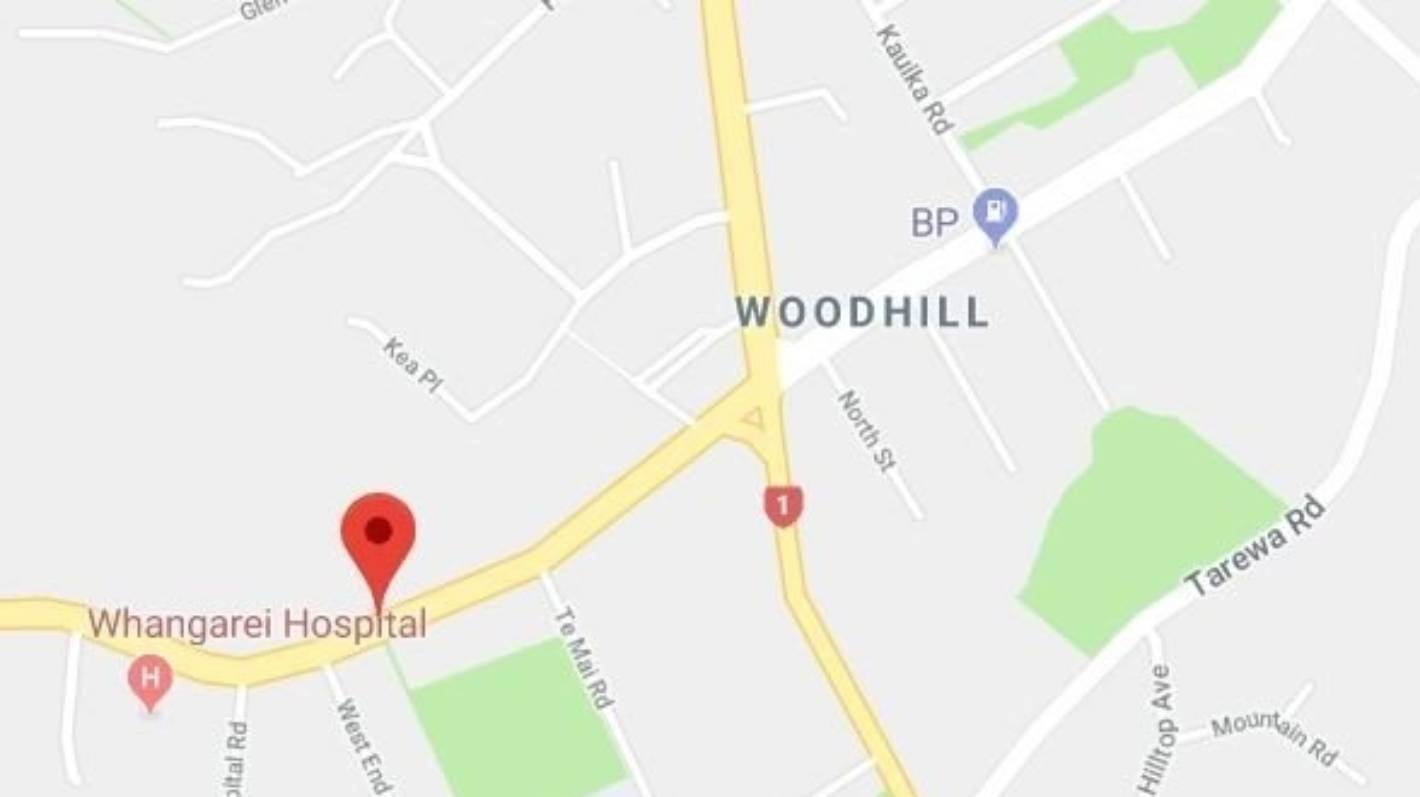 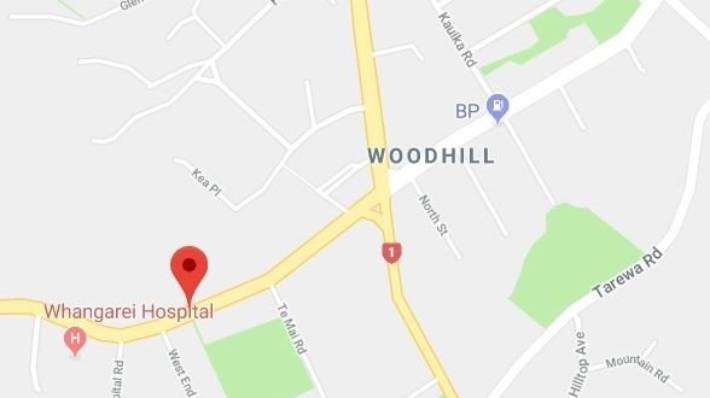 The police arrested a man who claimed to flee on foot after a fire broke out at Woodhill, Whangarei.

A man has been arrested after a fire in North Wales following domestic disturbance.

Whangarei police was called to the event, in a residential property at Maunu Road in Woodhill, at 6.30pm on Friday.

After the incident, the house came fire on the property, the police said.

All residents had been counted for.

The police said the man fled to the scene on foot but it was found a little later.

A New Zealand Fire and Emergency spokesman Daniel Nicholson said the fire was 10 to 15 meters and provoked a house.

Nicholson believed that the fire had been put out and there was a fire investigator on the spot and place.

Part of the Maunu Road was closed but it was expected to reopen later on Friday.

The police said they were talking to the man and other people in the property to establish what had happened.

"We would like to thank residents in Maunu Rd and surrounding areas for their co-operation as we work to find the man."

The police would stay in the house overnight fire damage, says the police.