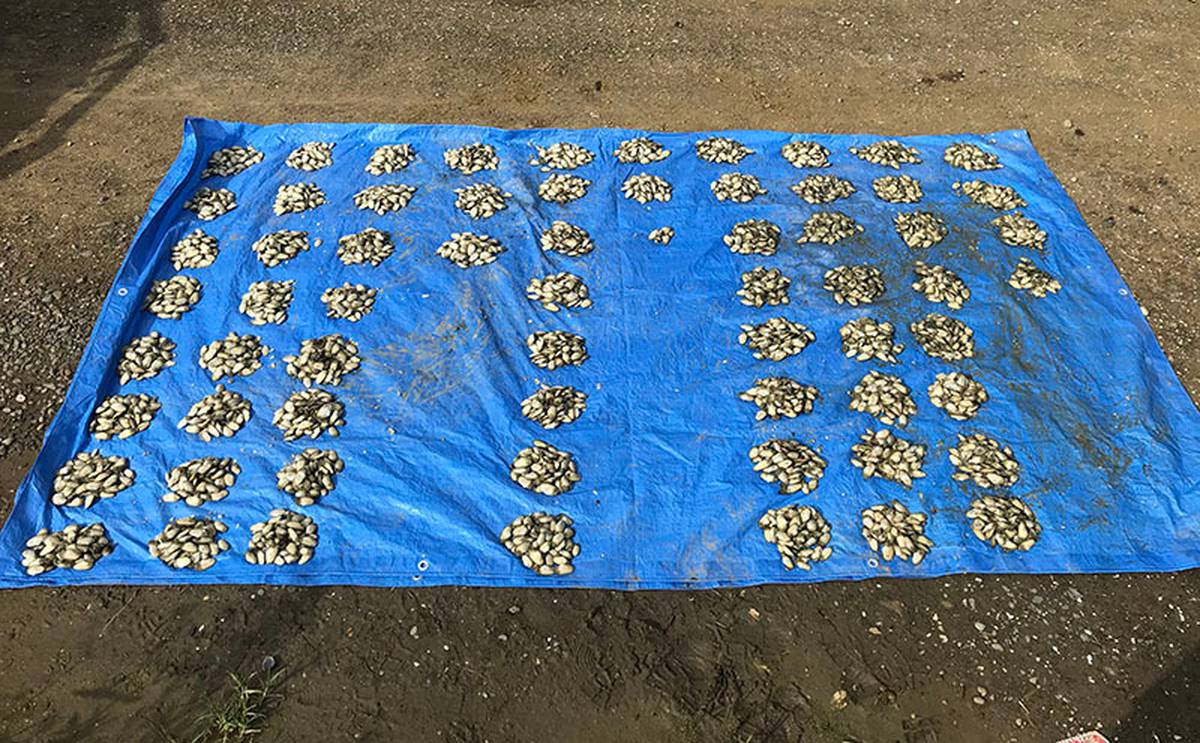 Two men are likely to face court action after having 3526 pipi in their possession of the bwrhiwa Harbor near Kutarere in Plenty Bay.

A spokesman for the Primary Industries, Richard Ratapu, said the men had been caught illegally during a routine inspection.

He said that fisheries officers were surprised by the discovery.

"The actions of these men are very disappointing. They have shown a complete disregard for the daily legal pipeline leisure allowance of 150 per person and have not thought about the sustainability of piped stocks Ōhiwa Harbor.

"A quarter of the pipes were far too small to consider eating."

Ratapu said he was also involved with the men locally.

"We would expect them to have more information about the law, as well as the effect their actions could have on other pipe collectors' ability to collect their own legal take."

The pipers were confiscated and returned straight to the sea.

Ratapu said that Ōhiwa pipi beds were an important source of kaimoana for the local community and visitors alike, and it was vital that everyone played their part in protecting them for future generations.

He said fishery officers were monitoring the area closely and anyone taking more than their daily limit could expect to be held to account.